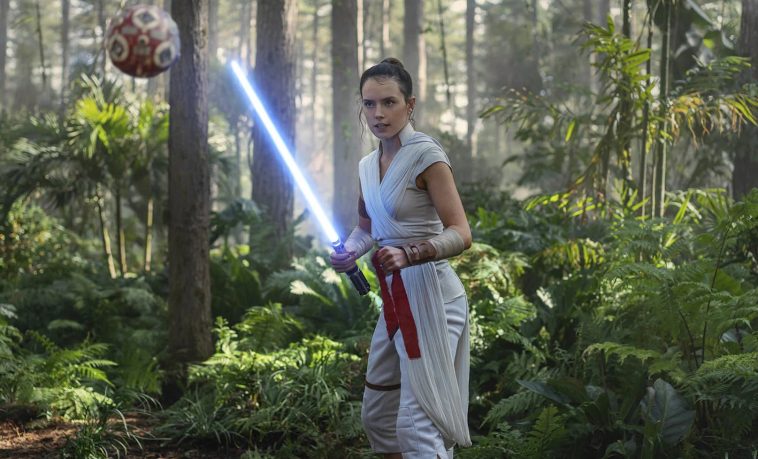 “Star Wars: The Rise Of Skywalker” unsurprisingly ruled the US Friday box office, but it will not open quite as impressively as predecessor “The Last Jedi.”

The new film earned $90.2 million at the US Friday box office. Easily the day’s best tally, the figure positions “The Rise Of Skywalker” for a weekend bow in the $185-200 million range. A debut in that range would trail the $220 million mark posted by 2017’s “Star Wars: The Last Jedi.”

Still, the film will be in a league of its own this weekend. No other movie is expected to even reach $30 million.

“Frozen II” took third place with $3.3 million on Friday, positioning itself for a weekend haul in the $12-14 million range.

Newcomer “Cats” settled for #4 on Friday with just $2.6 million; it will close the weekend in the $6.5-8.5 million range. Undoubtedly disappointing, such a total would be well below the already modest mid-teens tracking.