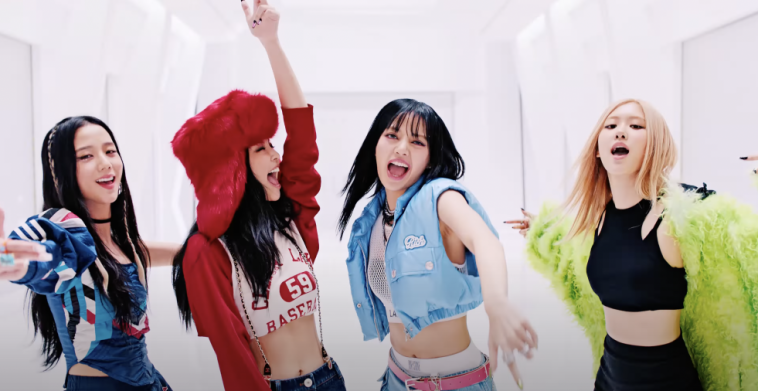 According to Hits, the new album is now expected to sell 59K US copies by the end of the September 16-22 tracking period. With units from track sales and streams included, it may generate 88K in total activity.

Earlier Tuesday, the projections stood at 55K in sales and 83K in total units.

In one sense, the landscape remains as it did earlier. BLACKPINK is still in a tight race with NCT 127’s “2 Baddies” (projected for 56K sales) for first place on the sales front. Bad Bunny’s “Un Verano Sin Ti,” however, remains the current leader for total activity (projected for 93K total units).

In another sense, the focus of the race has definitely shifted. A 5K lead is obviously more surmountable than a 10K lead, which means “Born Pink” can be viewed as a contender for #1 on the overall chart.

Whether it can close the gap and overtake Bad Bunny’s smash hit album remains to be seen, but the update will certainly bring more interest to this week’s sales and consumption races.