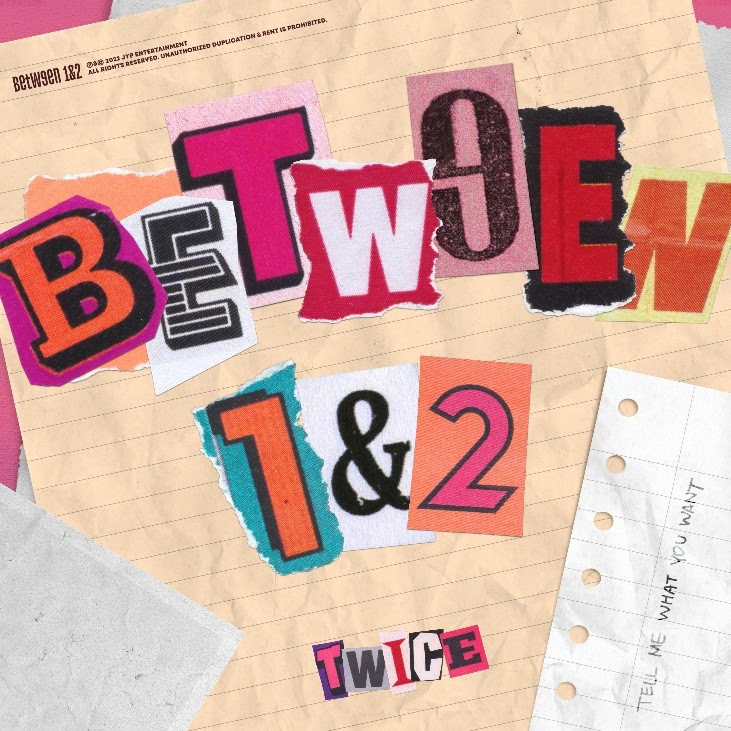 This week’s US album race will yield an increasingly common split-chart scenario, as there will be separate leaders for album sales and total activity.

According to Hits Daily Double, TWICE’s “Between 1&2” mini-album/EP should rule the sales race. The publication expects the TWICE release to sell 88K copies during the August 26-September 1 tracking period; no other album is even a lock to sell half that.

With units from track sales and streams included, “Between 1&2” should generate 94K in total units.

That should yield a #3 bow on the overall chart. DJ Khaled’s “God Did” should lead the way with a projected 116K units (sales will comprise about 9K, with the overwhelming majority of the balance coming from streams), while Bad Bunny’s enduring “Un Verano Sin Ti” should take #2 with about 104K.