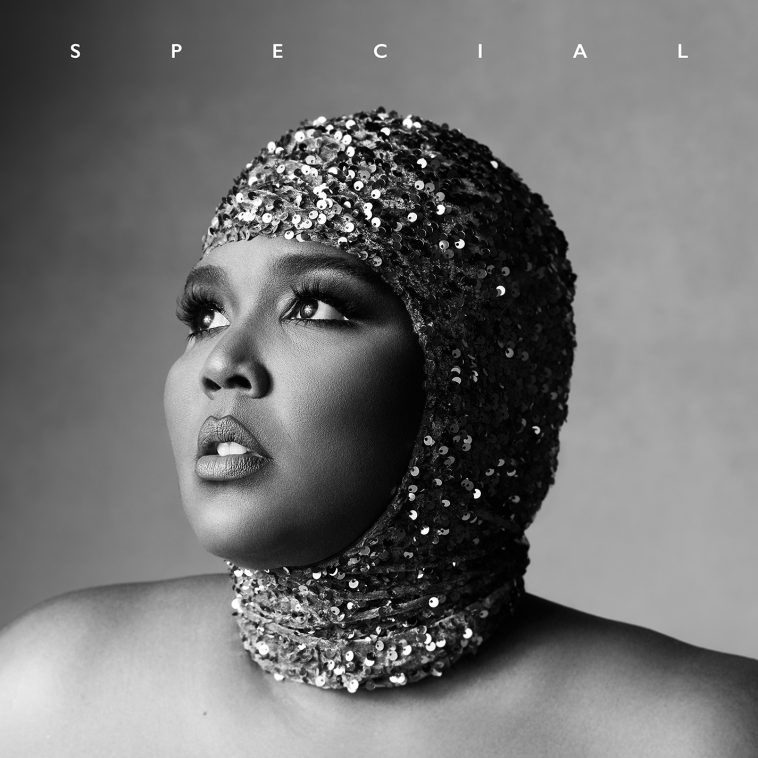 Lizzo’s “Special” and Bad Bunny’s “Un Verano Sin Ti” share top honors in this week’s US albums race, with the former winning for album sales and the latter keeping its throne for total units.

According to Hits Daily Double, “Special” sold 38K US sales during the July 15-21 tracking period. With units from track sales and streams included, the album generated 69K in total activity.

The sales figure ranks as the week’s best, while the consumption figure slots “Special” at #2. Only Bad Bunny’s “Un Verano Sin Ti” (100K) had a bigger unit total.

“Un Verano Sin Ti” will be enjoying a sixth total week at #1.

Billboard’s specific numbers may differ slightly from those reported by Hits, but the chart winners should be the same. “Special” should lead Top Album Sales, while “Un Verano Sin Ti” keeps #1 on the Billboard 200.