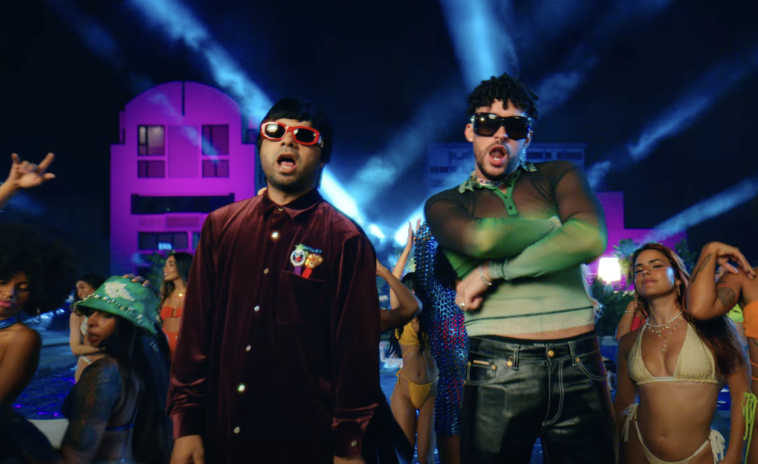 The streaming (and, really, cultural) sensation that is Bad Bunny’s “Un Verano Sin Ti” continues to resonate with music fans, and it should earn a sixth week at #1 on the Billboard 200.

According to Hits Daily Double, the album is flirting with another week in the six-figure range. Barring a surprise release or marketplace shift, that would be enough to retain #1 on this week’s edition of the overall US album chart.

As it stands, the top-performing newcomer will likely be Lizzo’s “Special.” The album, which contains the megahit “About Damn Time,” is pacing for 65-70K total US units.

Hits did not provide an album sales vs. track sales/streams equivalent in its projections report.