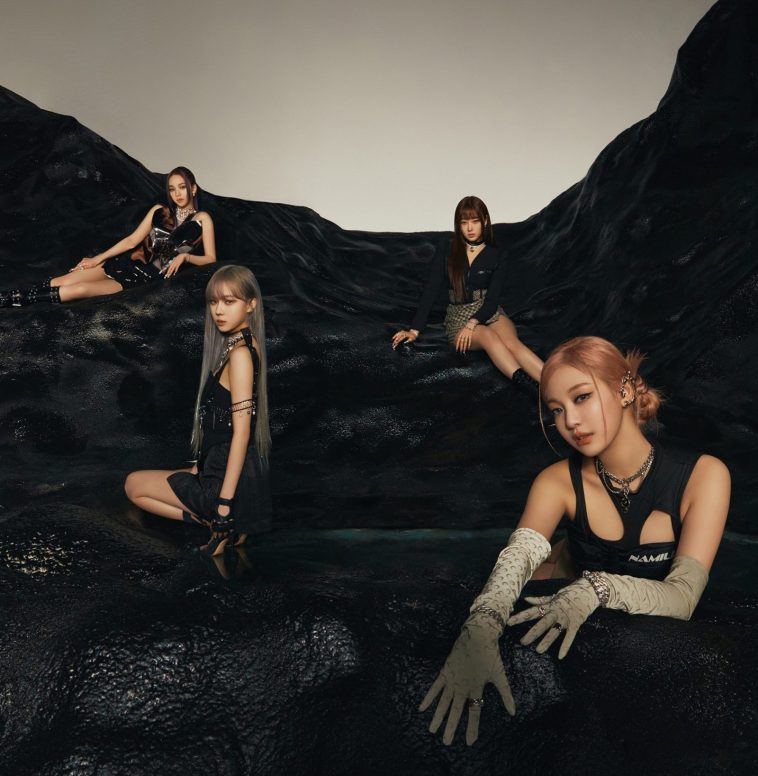 According to Hits Daily Double, “Girls” sold 53K US copies during the July 8-14 tracking period. With units from track sales and streams included, the aespa mini-album generated 56K total units.

The sales figure comfortably ranks as the week’s best, while the total unit figure places the album at around #3 on the overall chart.

The Bad Bunny album leads the way with 105K in total units, while Brent Faiyaz’s “WASTELAND” takes #2 with 94.5K. Both generated the lion’s share of their activity from streaming.

Due Sunday, Billboard’s numerical data may differ slightly from that reported by Hits. The overall outcomes will nonetheless be the same: a #1 Top Album Sales placement for “Girls” and another week at #1 on the Billboard 200 for “Un Verano Sin Ti.”