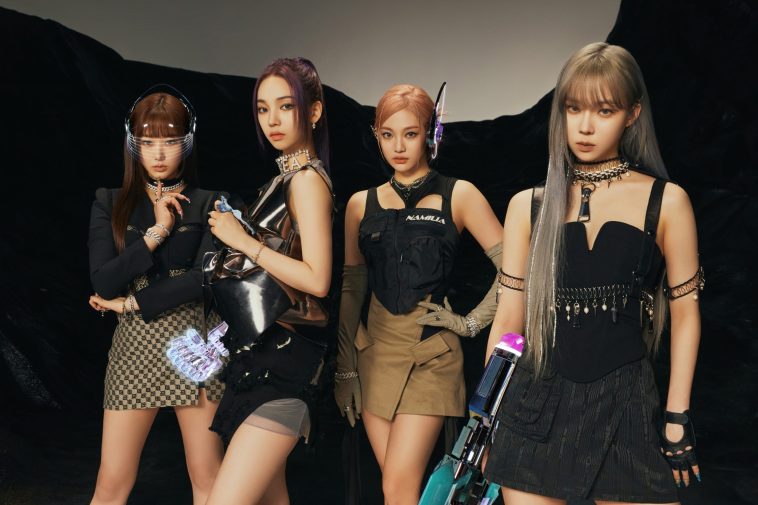 As has become increasingly common in the modern music scene, this week’s US album race will produce a split-chart scenario.

According to Hits Daily Double, the aespa release should sell 52K US copies during the July 8-14 tracking period. That figure should convincingly rank as the week’s best.

With units from track streams and sales included, the mini-album should generate 55K in total consumption units. That could be enough for a bow as high as #3 on the overall Billboard 200 and Hits Top 50 consumption charts.

Each on track for 100-105K total units, the aforementioned “Un Verano Sin Ti” and “WASTELAND” should battle for #1 on the overall chart. Unlike the aespa release, both will generate the majority of their activity from streams. 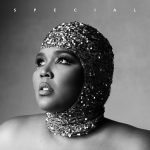