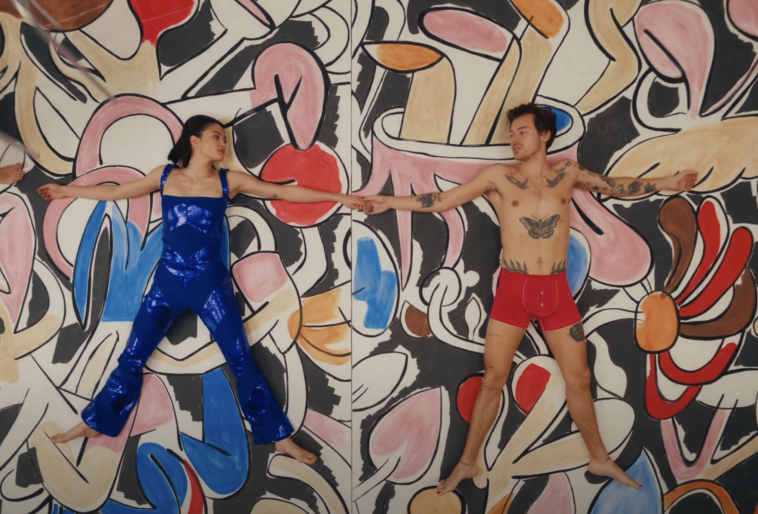 Harry Styles - As It Was video screenshot | Columbia Records

Harry Styles’ “Harry’s House” predictably debuts with the biggest opening week US numbers of 2022. And it does so by a considerable margin.

According to Hits Daily Double, “Harry’s House” sold 320K US albums during the May 20-26 tracking period. With units from track sales and streams included, the album generated 515K total US units.

The numbers are easily enough for #1 on this week’s album sales and consumption charts (Billboard may have different precise numbers than Hits, but it too will crown “Harry’s House” a dominant #1).

They, moreover, rank as the year’s best. The album sales figure, in fact, exceeds the opening week consumption figure for any other 2022 launch.