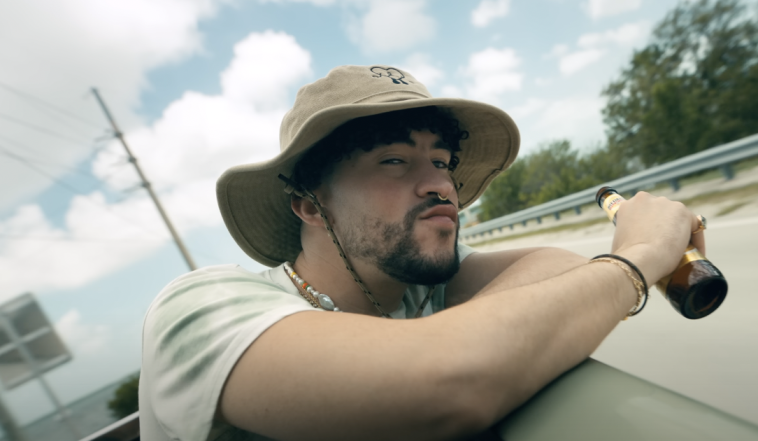 According to Hits Daily Double, the new Arcade Fire album sold 23.7K US copies during the May 8-14 tracking period. With units from track sales and streams included, “We” generated 28.9K in total activity.

The sales figure ranks as the week’s best, and the consumption tally positions “We” at around #10 overall.

The Bad Bunny album rules for consumption, courtesy of its 272.9K opening week units. Just shy of 12.9K come from album sales, with the rest attributable to track sales and streams (primarily streams).

Billboard’s specific numbers, due later today, may differ slightly from the Hits data. The overall outcomes — “We” at #1 for sales, “Un Verano Sin Ti” at #1 for units — should nonetheless be the same.