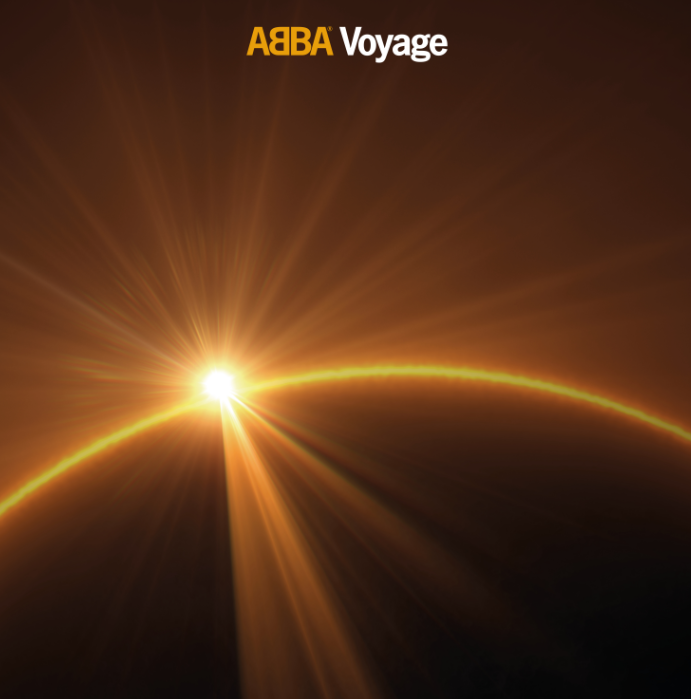 The next US album race appears to be headed for a split-chart scenario, with ABBA’s “Voyage” tracking as the sales leader and Summer Walker’s “Still Over It” looking like the biggest force overall.

According to Hits Daily Double, the new ABBA album may sell 70-80K US copies during the November 5-11 tracking period. With units from track sales and streams included, it may generate 75-85K in total activity.

Based on presently available data, the sales figure should rank as the week’s best. The unit total will position “Voyage” for a strong debut on the Billboard 200, but it will not be enough for #1.

The top spot should instead belong to Summer Walker’s “Still Over It,” which Hits projects will do 185-210K in total units. About 9-12K will come from album sales, with the remaining stemming from track sales and streams (primarily streams).

“Still Over It” will be Summer Walker’s first #1 album.