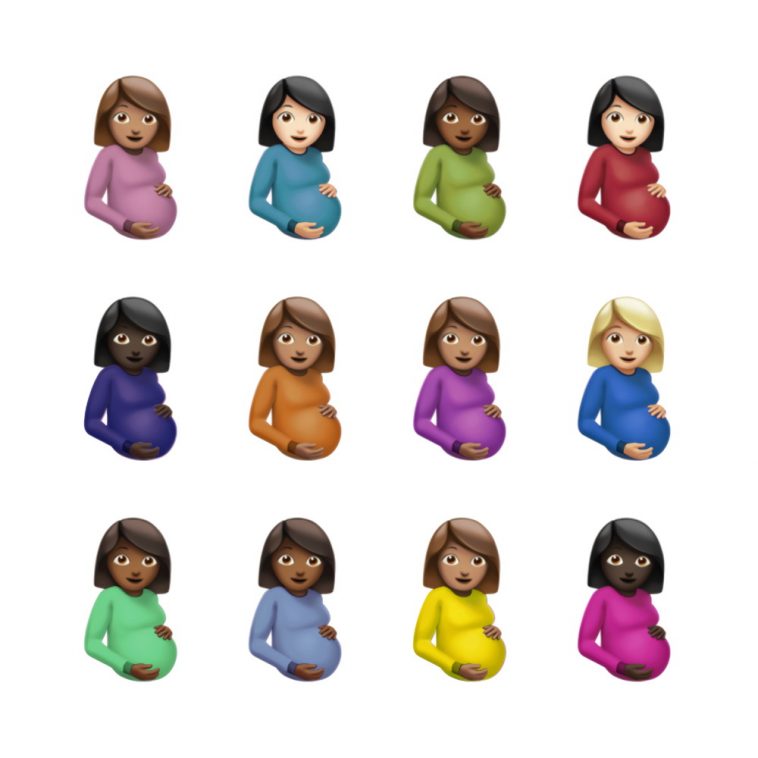 When it comes to the race for #1 on this coming week’s overall US album chart, there is not even a hint of suspense. Drake’s “Certified Lover Boy” will debut as a dominant #1.

There does, however, appear to be a tight battle brewing with regard to album sales.

According to Hits Daily Double, the new Drake album could debut with about 600K in total first-week consumption units. By far the best mark of 2021, the figure will easily earn “Certified Lover Boy” #1 on the Billboard 200 consumption chart.

Track streams will make up the majority of units, with Hits expecting album sales to contribute about 49K. Units from individual track sales also count toward the consumption figure, but they are rarely a meaningful factor in today’s climate.

Although it will not be a threat in terms of total consumption, Iron Maiden’s “Senjutsu” could challenge on the album sales front. Hits currently projects 51K in sales for said release.

The album is not, however, nearly as much of a force when it comes to track streams and sales. Hits projects the album to do 53K in total consumption, which could be enough for a Billboard 200 bow in the #4-5 range (“Certified Lover Boy,” Kanye West’s “Donda,” and Olivia Rodrigo’s “SOUR” should all fare better in total consumption; Doja Cat’s “Planet Her” is pacing for a similar 53K)