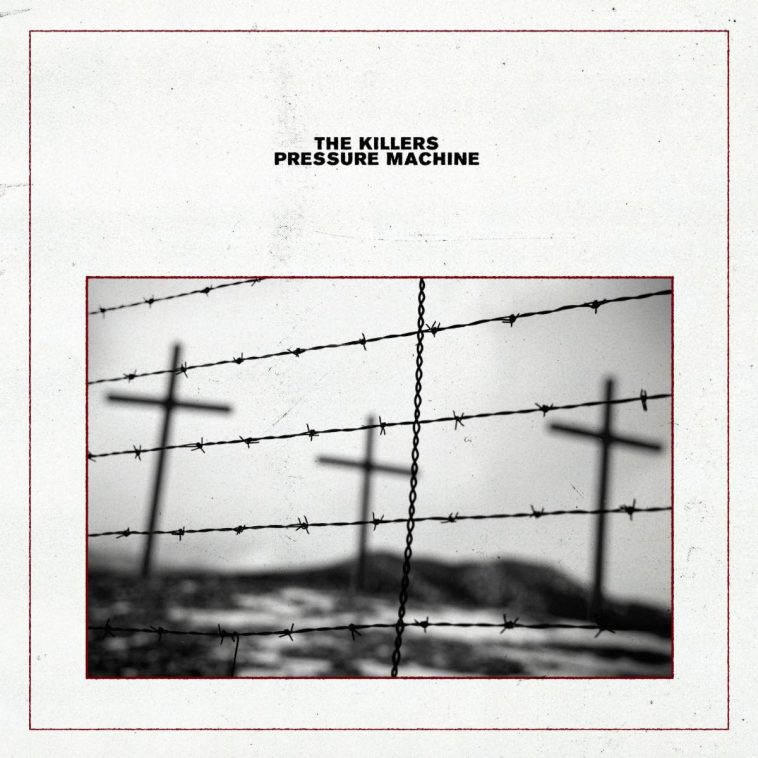 Shortly after its release late Thursday/early Friday, The Killers’ new “Pressure Machine” ascended to #1 on the all-genre US iTunes album sales chart.

“Pressure Machine” remains atop the listing as of 2:30AM ET, representing one of four newcomers in the active Top 5.

Dan + Shay’s new “Good Things” currently appears at #2 on the list, while Slaughter To Prevail’s just-released “Kostolom” is #4. Ben Platt’s “Reverie,” also new to the market, follows at #5.

Nas’ “King’s Disease II,” one of last week’s top sellers, is the only holdover album in the Top 5. It currently holds the chart’s #3 position.

As always, it is important to note that iTunes chart positions can be very volatile in the early morning hours on Friday. Any of the aforementioned positions could change in the coming minutes, let alone hours.