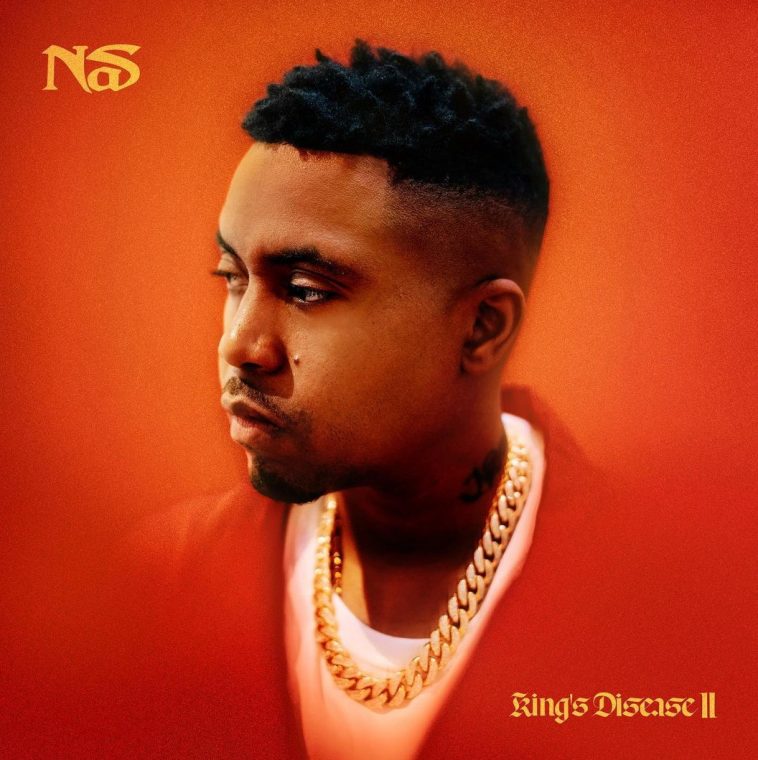 Opening week US projections have emerged for Nas’ “King’s Disease II,” and they suggest the album is on track for a Top 5 debut.

According to Hits Daily Double, the new release should sell about 16K US copies by the end of the August 6-12 tracking period. With units from track sales and streams included, the album may generate 51.5K in total first-week consumption.

With those figures, “King’s Disease II” could debut in the Top 5 for both album sales and total US units.