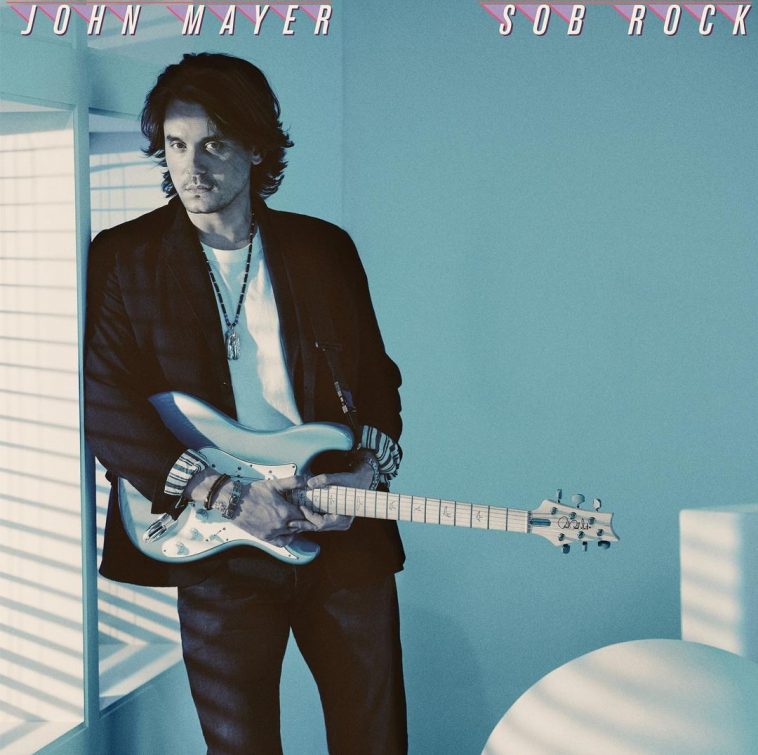 Update: As of 1:30AM ET Friday, John Mayer’s “Sob Rock” remains #1 on the all-genre US iTunes album sales chart. Several other new releases have, meanwhile, entered the Top 5.

Times of Grace’s new “Songs of Loss and Separation” sits in the #2 position, while Tedeschi Trucks Band’s new “Layla Revisited (Live At LOCKN’)” is #3. Olivia Rodrigo’s enduring “SOUR” follows at #4, and Illenium’s new “Fallen Embers” is up to #5.
====

Shortly after launching at midnight late Thursday/early Friday, John Mayer’s “Sob Rock” blasted to the top of the US iTunes album sales chart.

“Sob Rock” holds the #1 position as of press time at 12:55AM ET Friday morning. The album seized the throne from Olivia Rodrigo’s “SOUR,” which has been a top performer since its release in May. The Rodrigo album is now #2.

Bo Burnham’s “Inside (The Songs)” follows at #3, while KSI’s new “All Over The Place” sits at #4. Snoh Aalegra’s “TEMPORARY HIGHS IN THE VIOLET SKIES,” one of last week’s leaders, currently holds #5 on the listing.

The iTunes chart tends to be very volatile in the early morning hours on Friday, so any of the aforementioned positions could change very soon. 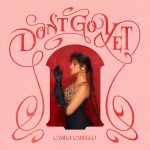