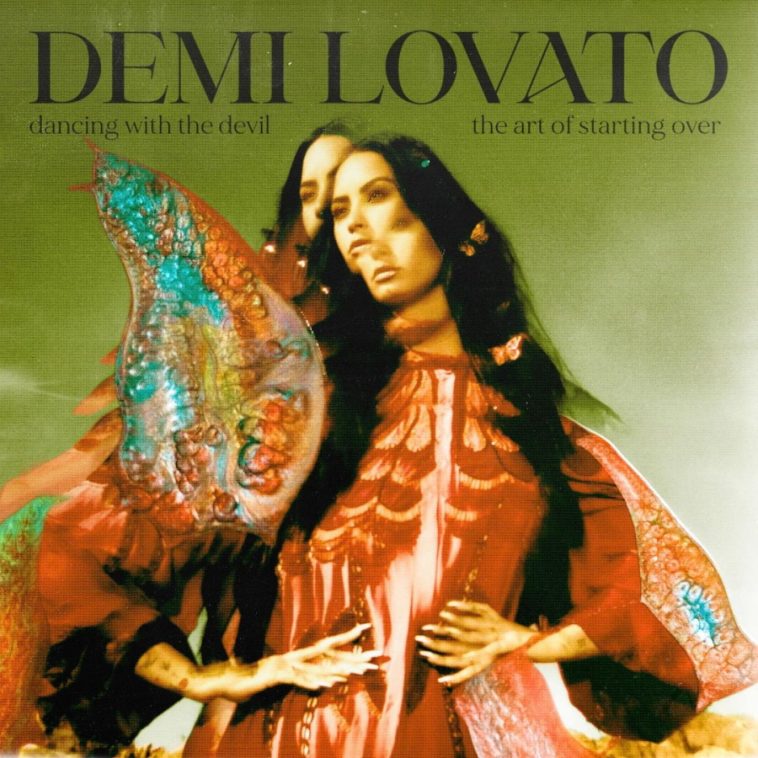 As we move toward the end of the April 2-8 tracking period, it looks like the US album race will again end in a split-chart scenario.

Based on currently projections, Demi Lovato’s “Dancing With The Devil…The Art Of Starting Over” is pacing to take first place for US album sales. Justin Bieber’s “Justice,” however, should return to #1 on the overall consumption chart.

Hits Daily Double expects the Demi Lovato album to sell 32K copies during the tracking period. That figure will likely rank as the week’s best; Carrie Underwood’s “My Savior,” likely to be the closest competitor, is currently trending toward 26K in tracking week sales.

With units from track sales and streams included, Lovato’s album may generate 61K in total first-week consumption. That should lock “Dancing With The Devil” into a Top 5 position, but it will probably not be enough for #1.

“Justice” is currently expected to return to #1 on the overall chart with about 73K in third-week units (with about 6K from album sales). The album slipped to #2 this past week after debuting at #1 in March.