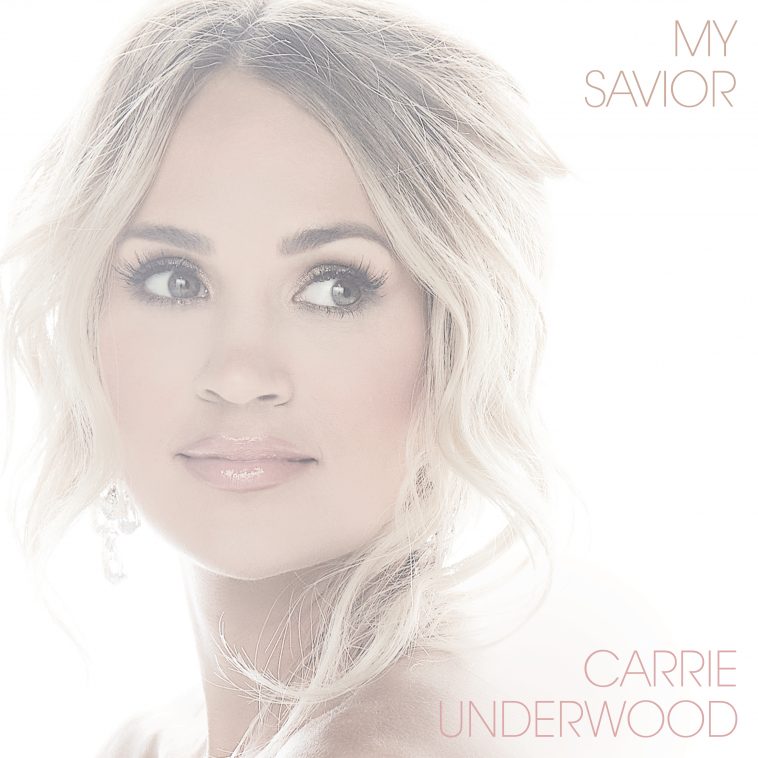 According to Hits Daily Double, the Underwood album sold 74.5K US copies during the March 26-April 1 tracking period. With units from track sales and streams included, the album generated 79.3K in total first-week consumption.

The album sales figure ranks as the week’s best, and the consumption figure yields a #4 debut on the overall Hits Top 50 (and will likely mean the same on this week’s Billboard 200, due Sunday).

Credited with 139.0K units, “SoulFly” easily ranks as the week’s top overall performer on the Hits Top 50. The Billboard 200 will surely feature the same outcome.