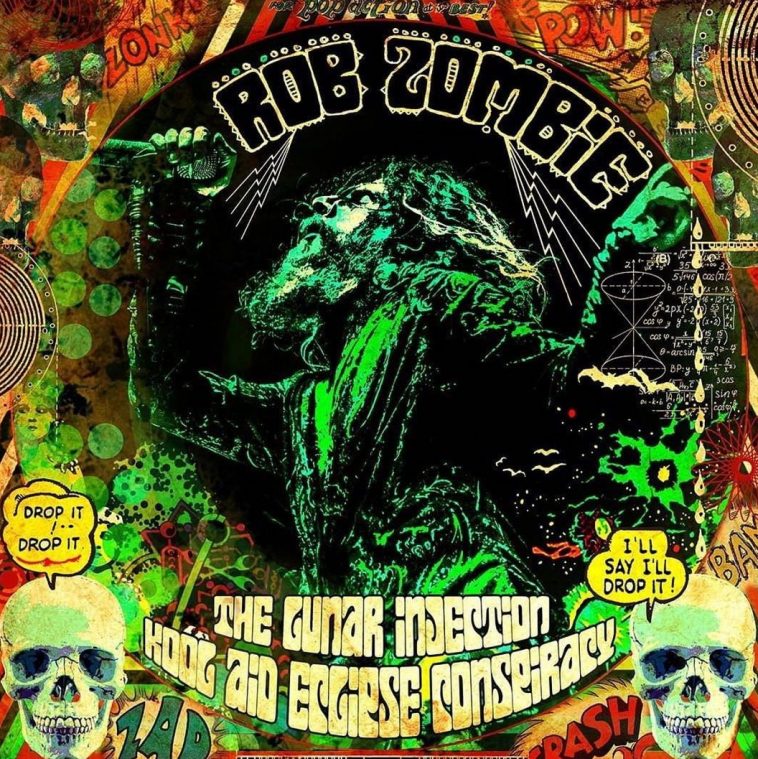 According to Hits Daily Double, the Rob Zombie album sold 24.5K US copies during the March 12-18 tracking period. With units from track sales and streams included, it generated 27K in total first-week activity.

The sales figure comfortably ranks as the week’s best, but the total consumption figure slots “Lunar Injection” at #10 on the Hits Top 50 chart. Billboard’s specific numbers may differ slightly, but it should still have the Rob Zombie at #1 for album sales. There may, however, be noteworthy positional difference on the Billboard 200 consumption chart as numerous albums posted between 25-29K in tracking period activity.

With another 71K in tracking week consumption units (5K from album sales, 1K from track sales, 65K from track streams), “Dangerous” convincingly takes #1 for overall activity. The album is celebrating its tenth consecutive week in the #1 spot. 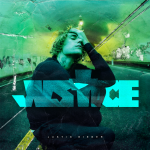