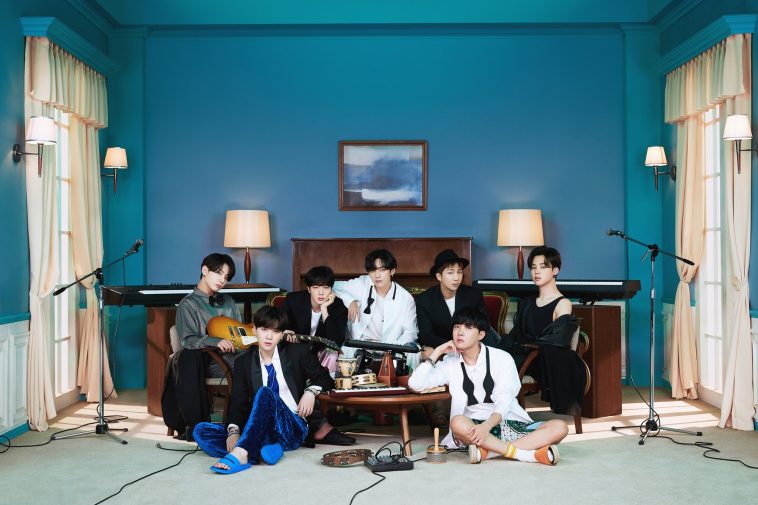 Thanks to the release of the “Essential Edition,” BTS’ “BE” won the US album sales race for the February 19-25 tracking period. Morgan Wallen’s “Dangerous: The Double Album,” however,” remained the clear leader for overall consumption.

According to Hits Daily Double, “BE” sold just shy of 25K US copies during the tracking period. With units from track sales and streams included, “BE” generated 33K in total activity.

The sales figure comfortably ranks as the week’s best, while the consumption figure slots “BE” at #7 on the Hits Top 50. Billboard should report the same outcome for its Top Album Sales chart and a similar position for the Billboard 200 consumption listing.

“Dangerous,” meanwhile, keeps the consumption throne with 87K in tracking period activity (7K from sales). The album is celebrating a 7th week at #1 on the Hits Top 50, and Billboard will confirm the same news for its 200 chart. 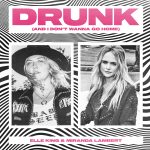