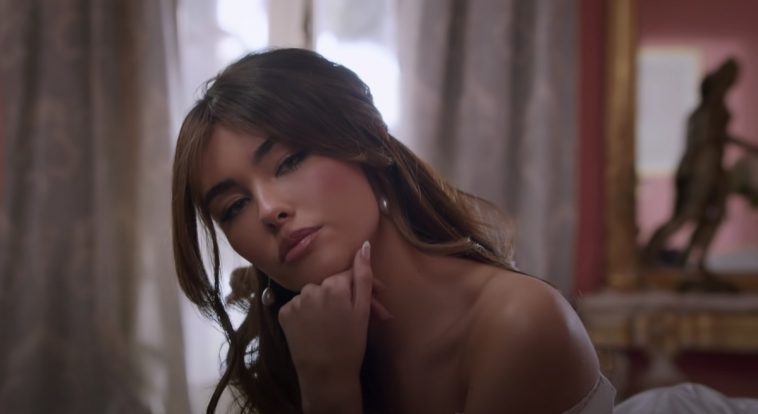 Madison Beer just released her debut studio album “Life Support.” On the heels of the release, the artist will perform on “Jimmy Kimmel Live.”

ABC confirms Beer for the March 1 edition of its late-night talk show.

In addition to confirming the Beer performance, ABC announced the musical guests for this week’s other three original episodes.

Davido will deliver a performance on the March 2 broadcast, while Ashe and FINNEAS will collaborate for a musical number on March 3.

Charlotte Lawrence, whose new “Charlotte” EP launches March 5, will play the March 4 edition of “Kimmel.” As her performance will air after midnight, the EP will already be available on digital platforms by the time she appears on screen.

1. Charles Barkley (“Inside the NBA”) 2. Mads Mikkelsen (“Another Round”) 3. Musical Guest Davido