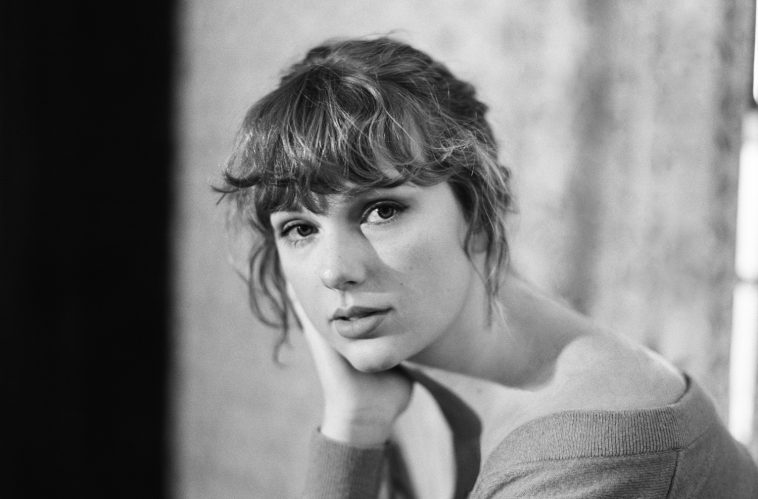 As of Thursday evening, Taylor Swift holds the Top 2 spots on the US iTunes song and album sales charts.

The artist’s “right where you left me” holds #1 on the song chart as of press time at 5:30PM ET; her “it’s time to go” directly follows at #2. Initially included as bonus tracks on the deluxe edition of “evermore,” both songs launched on digital platforms Thursday.

The overall deluxe album was also made available digitally, and it unsurprisingly soared to #1 on the US iTunes album sales chart. The standard edition follows at #2.

“evermore,” which spent its first two weeks at #1 on the Billboard 200 album consumption chart, is expected to return to #1 on this coming week’s listing. 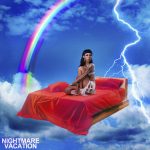