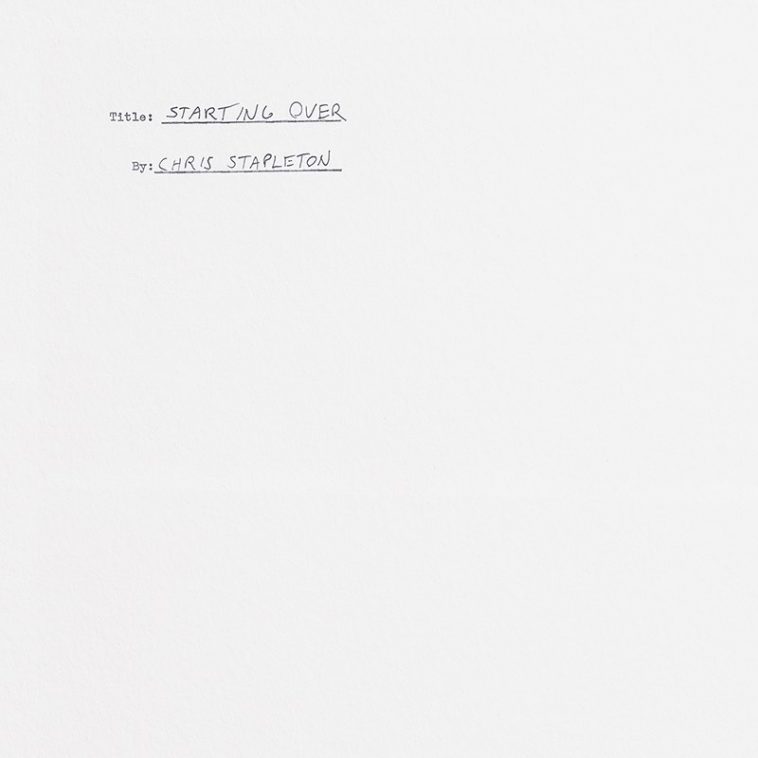 Chris Stapleton’s “Starting Over” has received upgrades to its opening week US sales and consumption projections.

According to Hits Daily Double, the album is now expected to sell about 70K US copies during the November 13-19 tracking period. With units from track streams and sales included, it may generate 95-100K in total first-week consumption.

The initial projections called for 55-65K sales and 70-80K units. As the breakdown reveals, “Starting Over” is particularly exceeding expectations on the track streaming and sales front.

The new figures do not, however, impact its likely positions on the key album charts. “Starting Over” should take second place from an album sales standpoint (below AC/DC’s “Power Up”), while garnering third for consumption (below “POWER UP” and Future & Lil Uzi Vert’s “Pluto x Baby Pluto”).