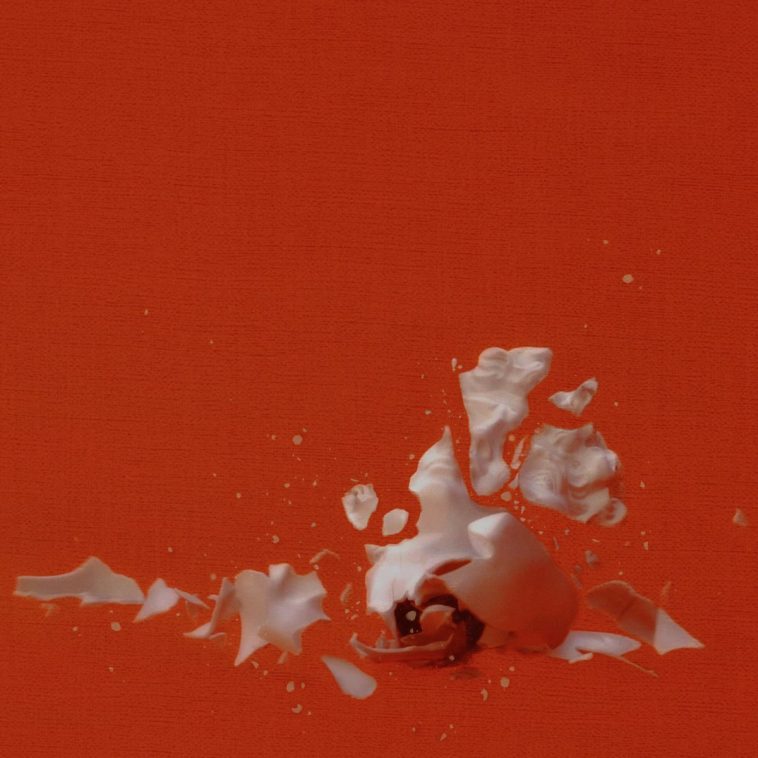 Billie Eilish - therefore I am promo image | Via @billieeilish on Twitter

Pop radio, to put it plainly, was very excited for the new Billie Eilish single.

Entitled “Therefore I Am,” the new single landed at 169 Mediabase-monitored pop stations this week. It convincingly ranks as the format’s most added song.

Granted, the interest was not limited to pop radio. “Therefore I Am” also takes top honors on the Mediabase hot adult contemporary and alternative add boards. It landed at 16 first-week Hot AC stations and 42 first-week alternative stations.

As for pop, Lil Nas X’s “Holiday” also enjoyed a big opening week. The new single won support from 92 Mediabase-monitored pop stations, enough for second place on the add board. 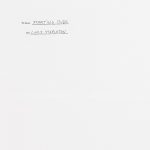