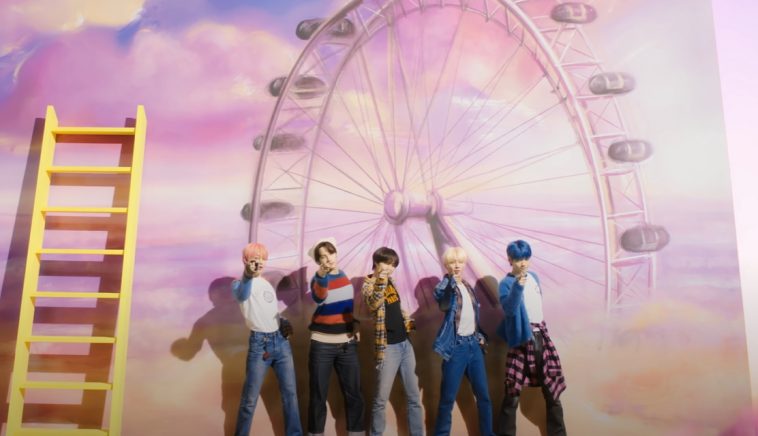 According to Hits Daily Double, the interest was enough to position “Blue Hour” as the week’s best-selling album.

The publication says “Blue Hour” sold 19K US copies during the November 6-12 tracking period. With units from track sales and streams included, the album generated 20K in total activity.

The sales figure narrowly ranks as the week’s best, while the consumption tally positions “Blue Hour” in the Top 25 on the overall Hits Top 50.

Ariana Grande’s “Positions” spends a second week at #1 on the latter chart, courtesy of its 82K in total second-week units. Album sales contributed about 8K of those units, with the balance primarily coming from streams.

Due Sunday and Monday, Billboard’s data may differ slightly from that reported by Hits. The TXT album should nonetheless rank as one of the week’s top performers for album sales. And “Positions” will almost definitely secure a second week atop the overall Billboard 200.