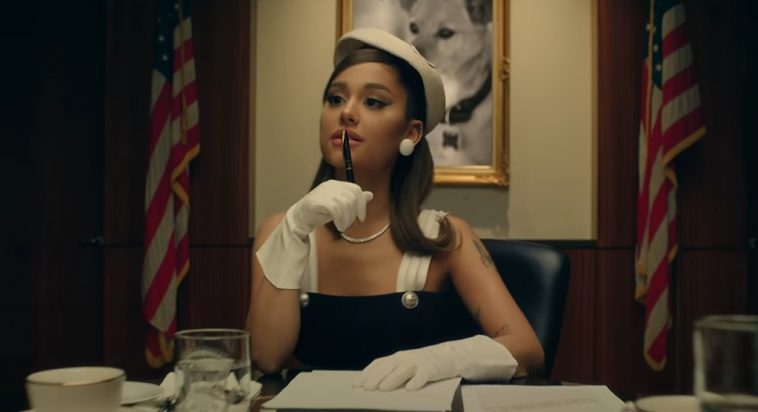 According to Hits Daily Double, the album sold 43K US copies during the October 30-November 5 tracking period. With units from track streams and sales included, it generated 182K in total first-week consumption.

Despite those statistics, the album thrived from a competitive standpoint. Its sales total more than doubles that posted by any other album this week. Its consumption figure roughly triples that of the week’s #2 overall album (Trippie Redd’s “Pegasus” with 61K units).

Due Sunday, Billboard’s data may differ slightly from that reported by Hits. The discrepancies will not, however, affect the overall outcome. “Positions” will lead the way for both sales and consumption.