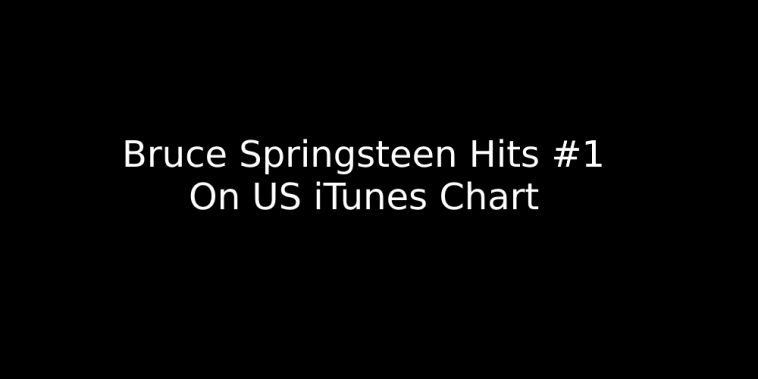 Bruce Springsteen’s new “Letter To You” made its debut late Thursday night.

By 12:45AM ET Friday morning, it was the best-selling album on the US iTunes store.

Indeed, “Letter To You” occupies #1 on the all-genre chart. Pearl Jam’s just-released “MTV Unplugged,” which hit #1 Thursday, is down to #2.

The new deluxe edition of Luke Combs’ chart-topping “What You See Is What You Get” follows at #3, ahead of Sturgill Simpson’s “Cuttin’ Grass – Volume 1” at #4, and Mori Calliope’s “DEAD BEATS” EP at #5.

— “Letter To You” is Springsteen’s twentieth studio album; it has thus far received strong reviews. 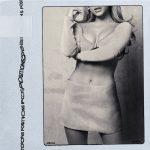