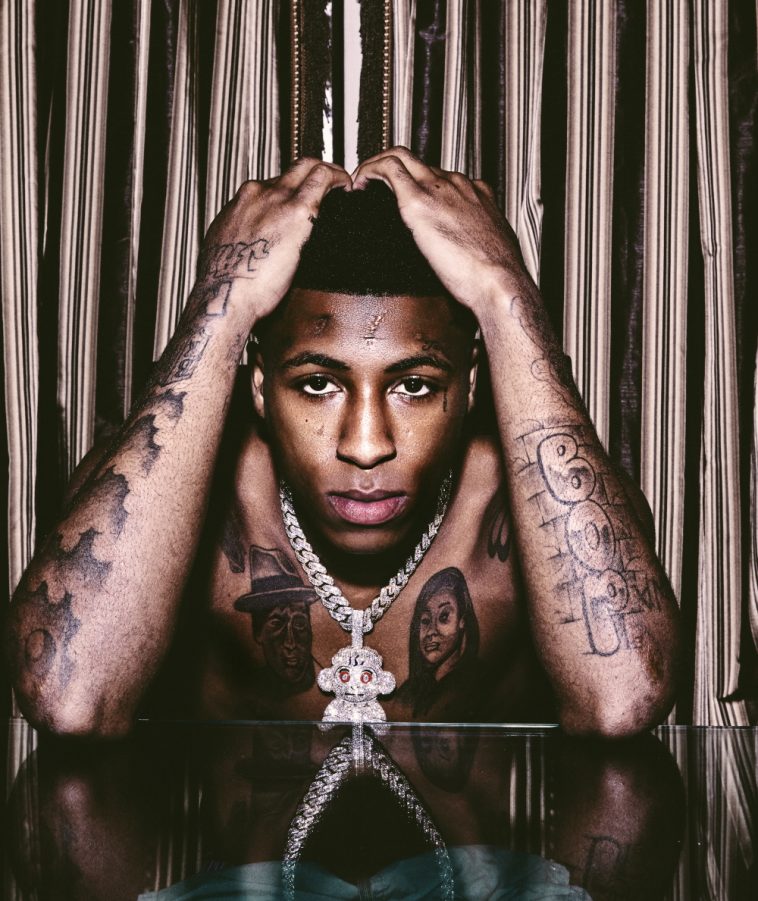 Marilyn Manson’s “WE ARE CHAOS” and YoungBoy Never Broke Again’s “Top” split top honors in this week’s US album race, with “We Are Chaos” winning for sales and “Top” leading for overall consumption.

According to Hits Daily Double, “WE ARE CHAOS” sold 27K copies during the September 11-17 tracking period. With units from track sales and streams included, the album generated 30.5K in overall first-week consumption.

Although the sales total ranks as the week’s best, the consumption figure is only enough for a #9 debut on the overall Hits Top 50 (it should appear in the similar #8-11 territory on the Billboard 200). The YoungBoy album rules that chart, thanks to its 127K in opening week activity.

Due Sunday, Billboard’s data may differ slightly from that reported by Hits, but the key outcomes should be the same. “WE ARE CHAOS” will lead for album sales, while “Top” will rule for overall units.