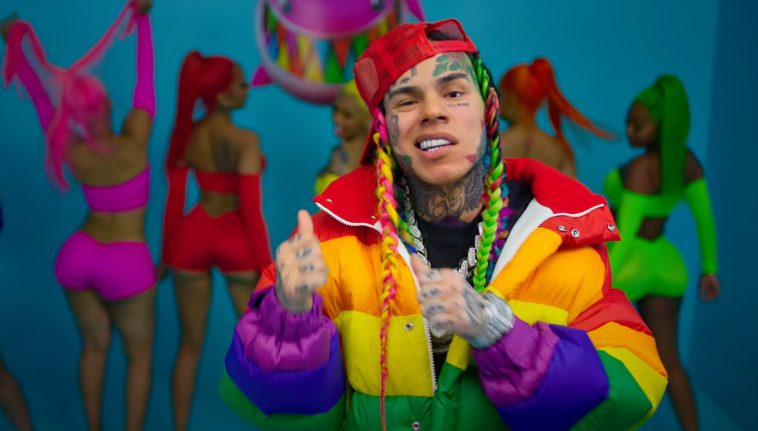 According to Hits Daily Double, 6ix9ine’s “TattleTales” debuts in the Top 5 for both US album sales and overall consumption.

The publication notes that 6ix9ine’s album sold 33.6K US copies during the September 4-10 tracking period. With units from track sales and streams included, it generated 56K in total consumption.

Hits has “TattleTales” at #2 for album sales; Big Sean’s “Detroit 2” sold a narrowly better 33.9K. The album meanwhile takes #4 for overall consumption behind “Detroit 2,” Pop Smoke’s “Shoot For The Stars Aim For The Moon,” and Juice WRLD’s “Legends Never Die.”

Due Sunday, Billboard’s data may differ slightly from that reported by Hits. The album’s general positioning (Top 2 for sales, #3-#5 for units) should nonetheless be the same. 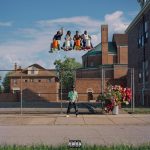