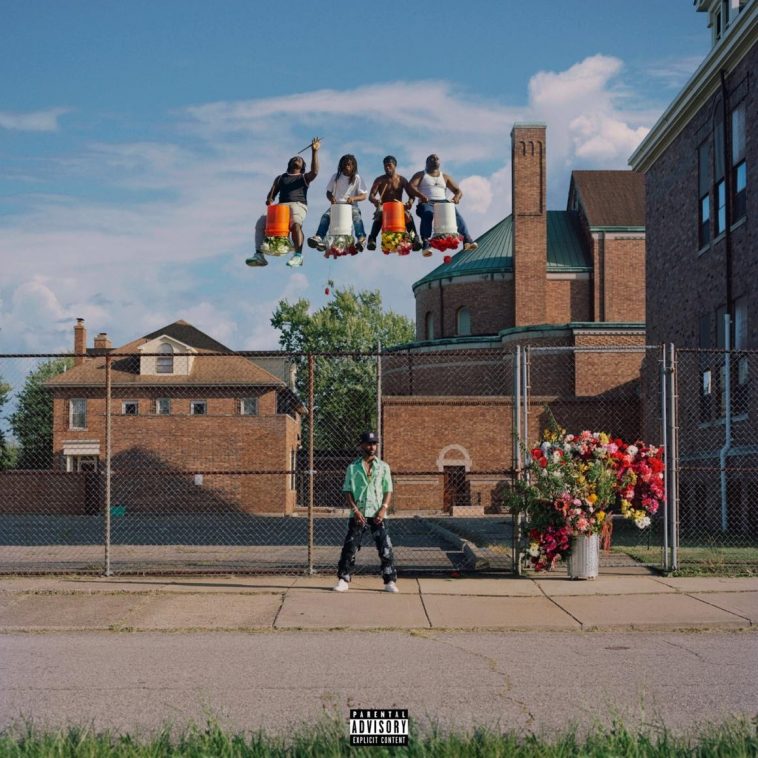 According to Hits Daily Double, the album sold 34K US copies during the September 4-10 tracking period. With units from track sales and streams included, it generated 111K in total first-week consumption.

The sales figure gives “Detroit 2” a narrow lead over 6ix9ine’s “TattleTales” for first place in that column. The consumption figure, moreover, positions “Detroit 2” convincingly atop the overall chart.

Due Sunday, Billboard’s data may differ slightly from that reported by Hits. It is therefore possible that “TattleTales” may end up ahead for album sales (Hits only gives “Detroit 2” a 300 sale lead). There is less ambiguity when it comes to the overall Billboard 200 consumption chart – Big Sean album will be a clear #1.