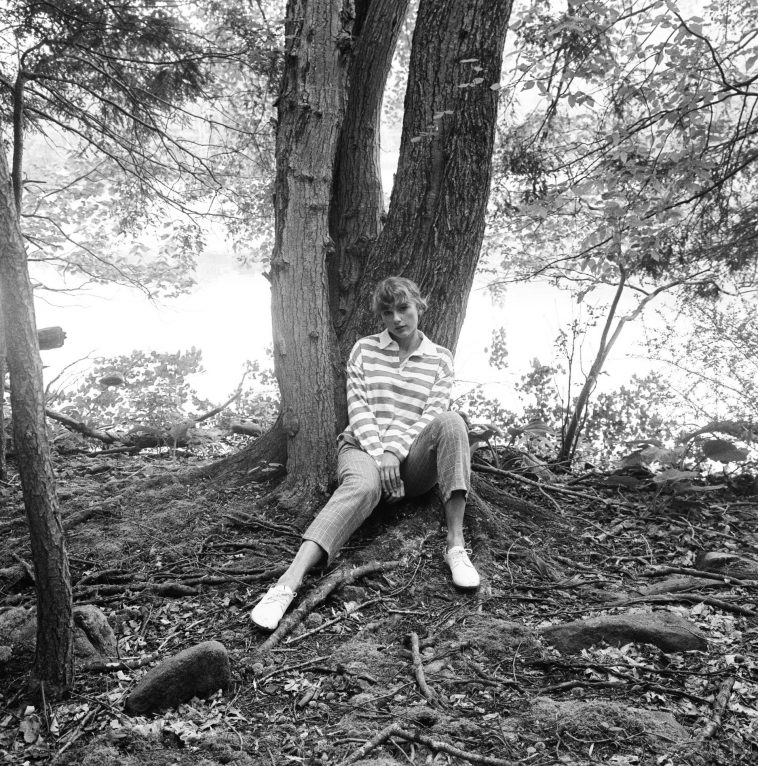 The publication originally reported a debut of 585K US sales and 823K in total consumption.

What does not change is that “folklore” ranks as a dominant #1 in the United States. Hits says Logic’s “No Pressure,” the #2 album, debuted with 160K sales and 211K total units.

Billboard will share its numbers by Sunday, but they will not change the overall outcome. “folklore” is Swift’s seventh #1 album.
====

As it surpassed even the upgraded, mid-week projections, Taylor Swift’s “folklore” dominated the US album sales and consumption races.

According to Hits Daily Double, the album sold 585K US copies during the July 24-30 tracking period. With units from track sales and streams included, it generated 823K in total first-week activity.

Both numbers are the best for an album since Swift’s own “Lover” launched in 2019. That release debuted with 679K sales and 867K total first-week units. The “folklore” numbers also top industry forecasts, which initially called for 450K in sales and 650K in consumption, and were later upgraded to 500-525K sales and 725-750K units.

Further, they markedly position “Folklore” as the week’s #1 album. “Folklore” outperformed the #2 album (Logic’s “No Pressure”) by about 3.6x in pure sales and 3.9x in total consumption. And “No Pressure,” too, greatly exceed expectations.

Due Sunday, Billboard’s data may differ slightly from that reported by Hits. The overall outcome should nonetheless be the same: “Folklore” as a dominant #1 for sales and consumption.