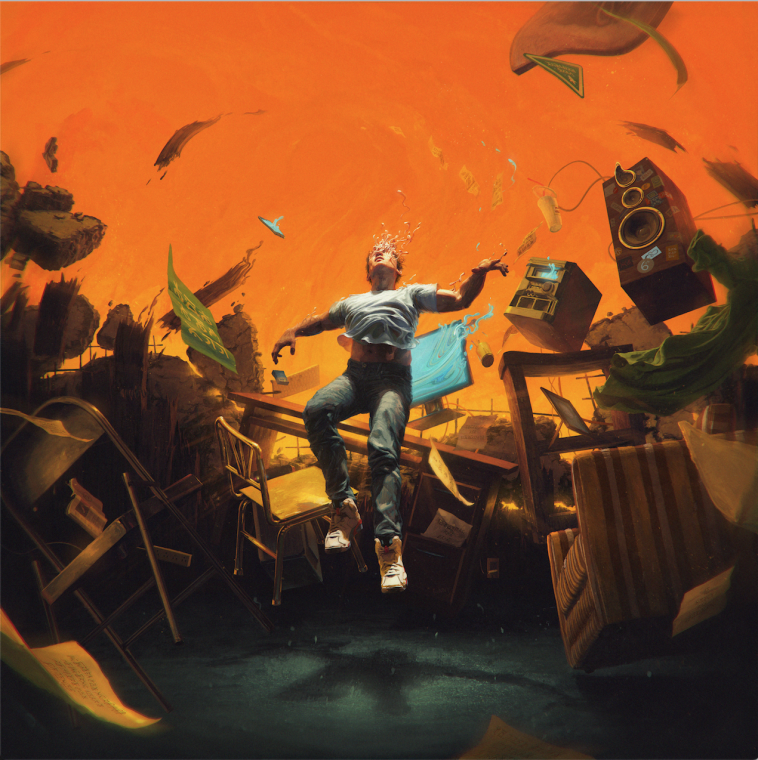 The Swift album is not, however, the only newcomer posting big numbers at the digital retailer.

Logic’s new “No Pressure,” which is billed as his final album, is #3 on the listing as of press time at 10:15AM ET Friday morning.

Four other new releases also hold Top 10 positions. Neck Deep’s new “All Distortions Are Intentional” follows at #7, ahead of Lori McKenna’s “The Balladeer” at #8. Neon Trees’ “I Can Feel You Forgetting Me” follows at #9, and MisterWives’ “SUPERBLOOM” holds the #10 position. 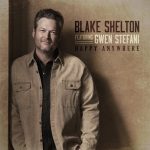