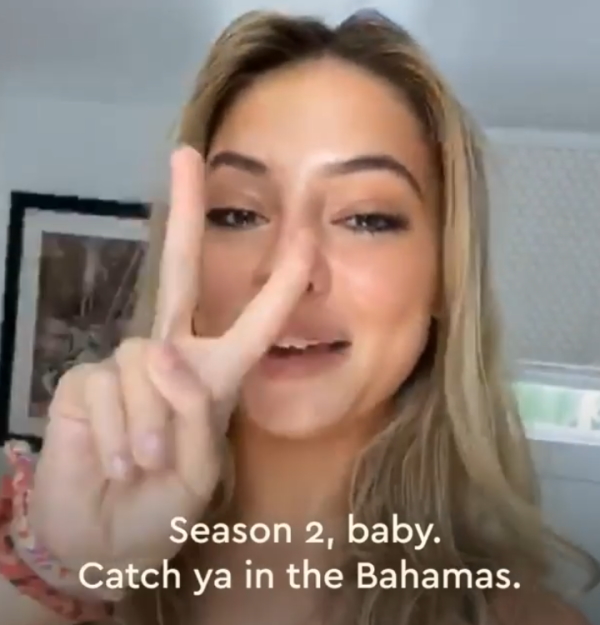 Given its immediate resonance, “Outer Banks” seemed like a lock for a second season renewal the second it premiered on Netflix this spring.

Netflix shared a video of the principal cast members announcing the upcoming second season. Further details on the new season, such as the release date or any major casting shakeups, have not yet been confirmed.

Although Netflix has not yet shared viewership data for “Outer Banks,” the show’s buzz is undeniable. In addition to spending its first several weeks at or near the top of the Netflix charts, “Outer Banks” has watched its stars become social media sensations. 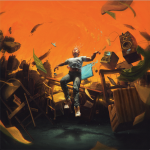