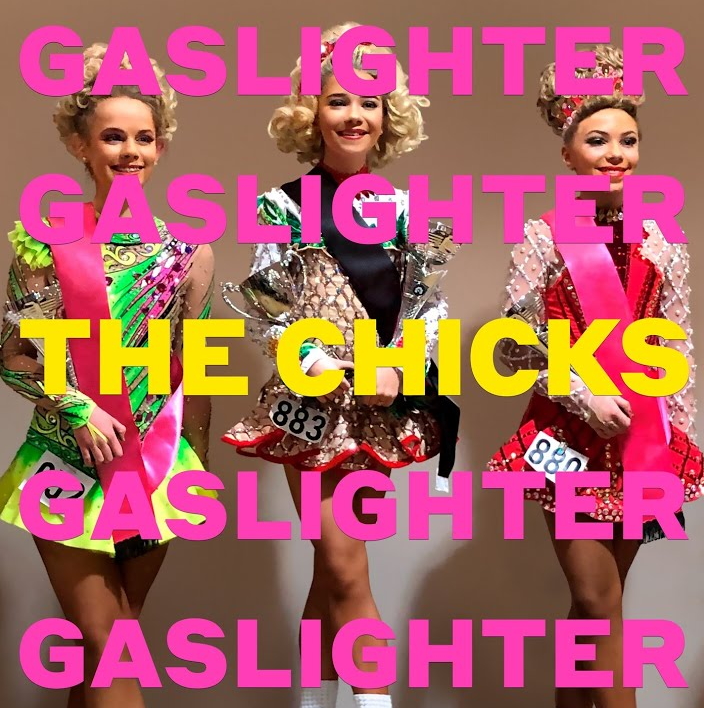 Based on opening day data, Hits Daily Double expects the album to sell 65-75K US copies during the July 17-23 tracking period. With units from track sales and streams included, it may generate 75-85K in total first-week consumption.

The numbers should position “Gaslighter” as the week’s top newcomer, but it will probably not be able to challenge for #1 overall. Projections are not yet available for holdover, but Juice WRLD’s “Legends Never Die” will presumably do well over 85K units its second week (it debuted with over 500K this past week).

“Gaslighter” is the trio’s first album since 2006 – and first to feature the new name. Previous album “Taking The Long Way” sold a mammoth 526K copies in its first week, albeit in a much different market climate.