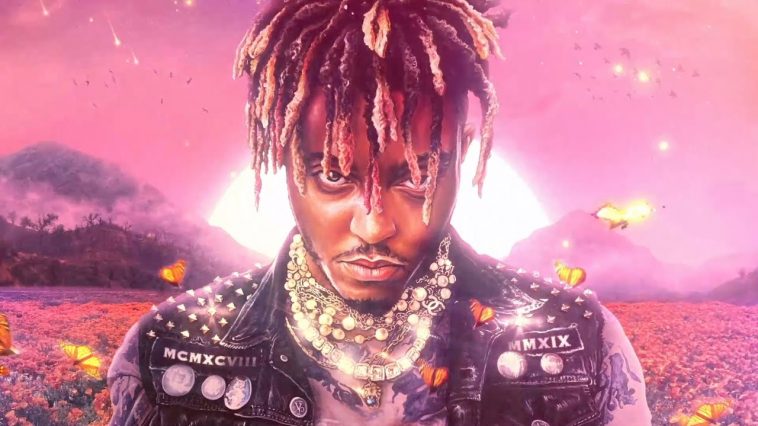 Analysts did not, however, expect the album to perform quite as well as it did.

According to Hits Daily Double, the late artist’s first posthumous album sold 210K US copies during the July 10-16 tracking period. With units from track sales and streams included, it generated 508K in total first-week consumption.

The mid-week projections, which were already upgraded substantially from the initial forecast, called for 155-175K US sales and 460-480K total units.

In addition to debuting at #1 in both columns, “Legends Never Die” posted the biggest opening week US unit total of 2020. The Weeknd’s “After Hours,” which previously held that distinction, generated 440K in total first-week units.

Due Sunday, Billboard’s data may differ slightly from that reported by Hits. The overall outcome will not, however, be at odds with the Hits report. “Legends Never Die” will debut as a clear #1 for sales and total consumption.