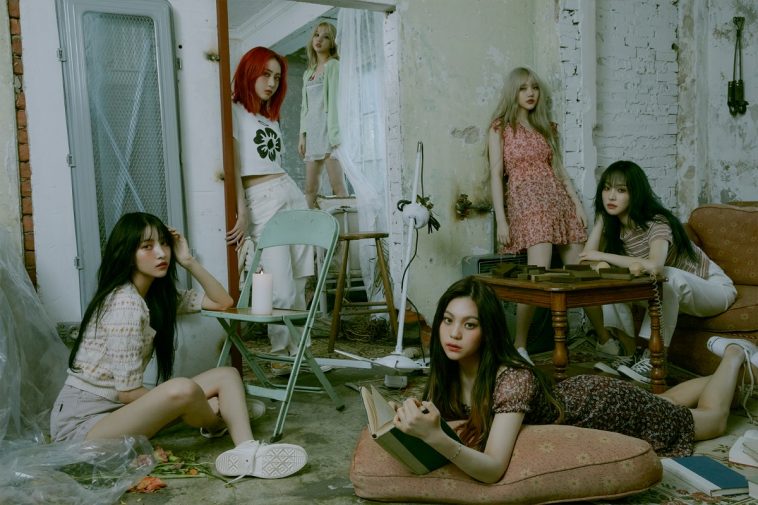 GFRIEND released its new EP “Song Of The Sirens” on June 13, which marked the fourth day of the most recent sales and streaming tracking period.

The EP attracted solid interest on Spotify, with the lead/title track amassing over 1 million streams on its own.

Although they did not attract quite as much interest, the other five songs also contributed handsomely during the inaugural tracking period. “Eye Of The Storm” amassed 250K streams, while “Room Of Mirrors” earned 231K. “Tarot Cards” (202K), “Creme Bruleee” (201K) and “Stairs In The North” (176K) also made their presences felt during opening week.

The six tracks thus combined for about 2.087 million Spotify streams between July 13-16.

Music from the EP has also been capturing interest elsewhere; the “Apple” music video, for example, has already surpassed 15 million views on YouTube. 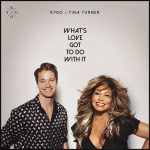