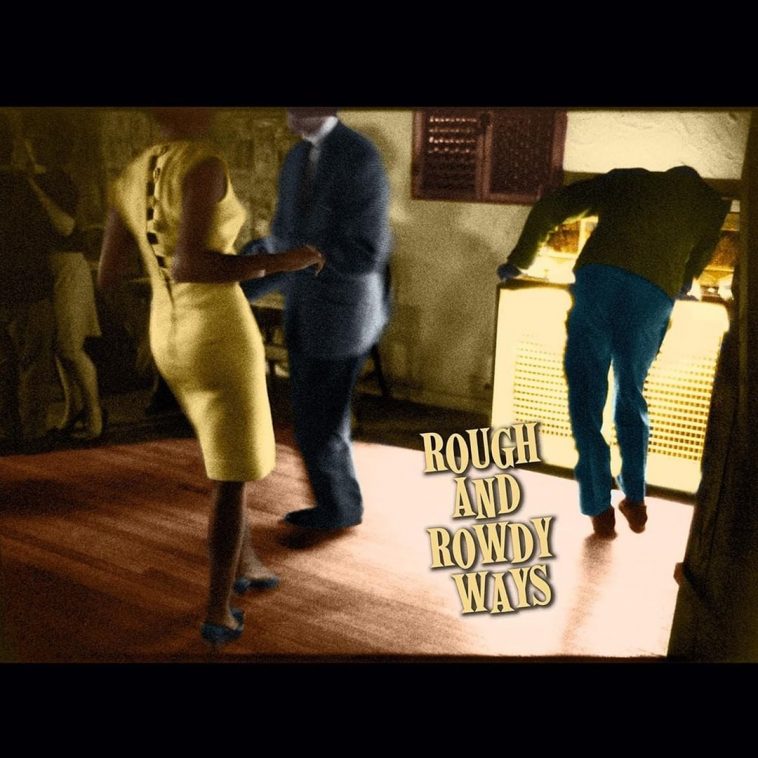 According to Hits Daily Double, the Dylan album sold 55K US copies during the June 19-25 tracking period. The count convincingly ranked as the week’s best sales mark; no other album moved 30K copies.

With units from track sales and streams included, “Rough and Rowdy Ways” generated 58K in total first-week consumption. The figure slots the album at #2 on the overall Hits Top 50 chart. With 69K units – a sum driven almost entirely by streams – “My Turn” earns a fourth total (and third consecutive) stint at #1.

Billboard may report slightly different numbers for its chart, but the overall outcome should be the same. “Rough and Rowdy Ways” should rank as the top seller, while “My Turn” remains #1 for overall units.