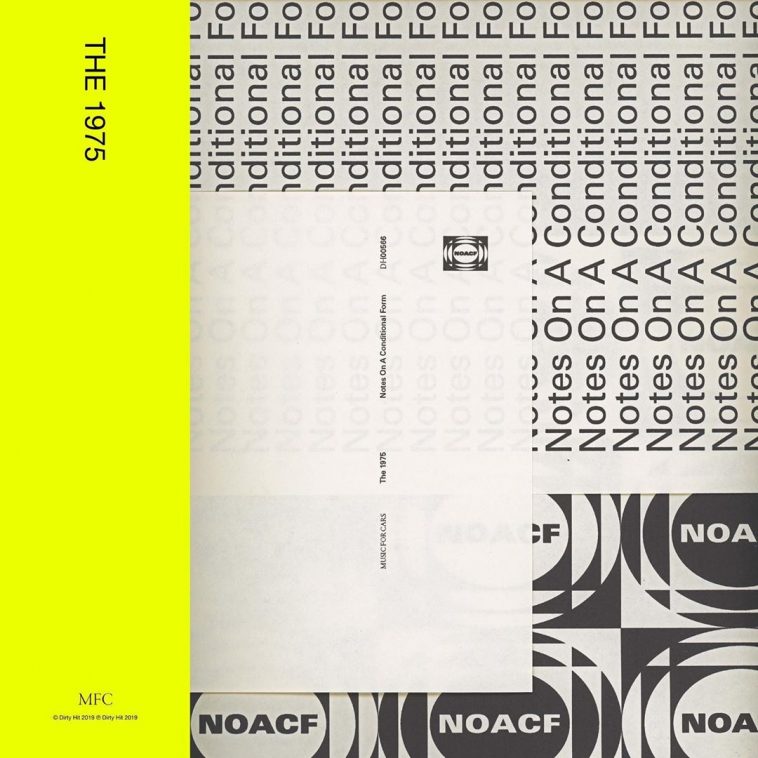 By 1AM ET Friday morning, two of the week’s highest-profile new releases occupied the top spots on the US iTunes album and sales charts.

The 1975’s new “Notes On A Conditional Form” soared to #1 on the all-genre album listing, seizing the throne from another Interscope release in Carly Rae Jepsen’s “Dedicated Side B.”

Lady Gaga & Ariana Grande’s “Rain On Me” had meanwhile reached #1 on the song listing. It usurped the crown from Florida Georgia Line’s “Songland” pick “Second Guessing.” Said Florida Georgia Line track appears on the duo’s new “6-Pack” EP, which is #3 on the iTunes album chart (beneath the 1975 and Carly Rae Jepsen albums).

Other newcomers will surely rise on the charts as Friday unfolds, but the aforementioned titles should remain at (or at least near) the top of the charts this weekend.