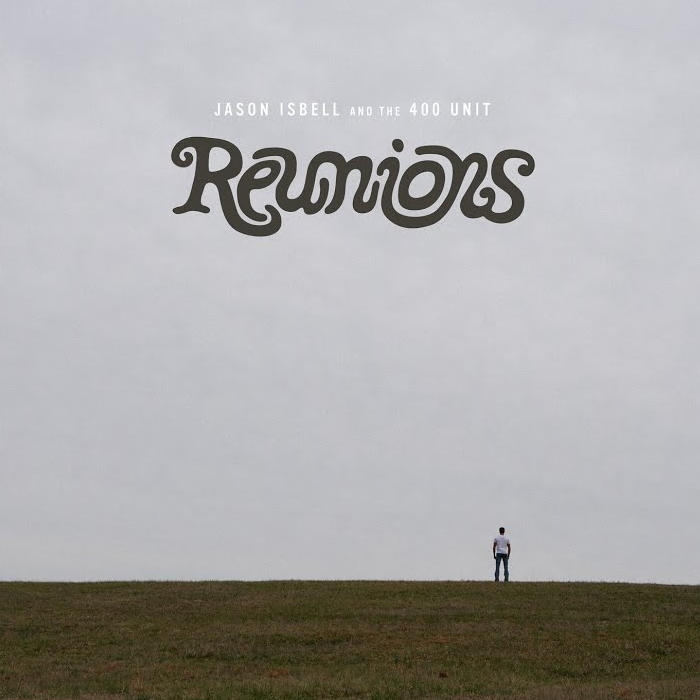 After launching early at some retailers, Jason Isbell and the 400 Unit’s “Reunions” had its formal debut during the May 15-21 tracking period. It was America’s top-selling album during that window.

According to Hits Daily Double, “Reunions” sold another 32K copies during the tracking period. The figure convincingly ranks as the week’s best.

The album, however, only received a modest lift from track sales and streaming units, closing with 36K in total consumption. That should be enough for a Top 10 bow on the overall chart, but it will not yield a #1.

First place on the overall Hits 50 instead goes to the aforementioned “High Off Life,” which generated 145K in first-week consumption (16K from album sales, with most of the rest coming from streams).

Due Sunday, Billboard’s data may differ slightly from that reported by Hits. The overall outcome should nonetheless be the same – a #1 sales chart prize for “Reunions,” and a #1 overall Billboard 200 debut for “High Off Life.”