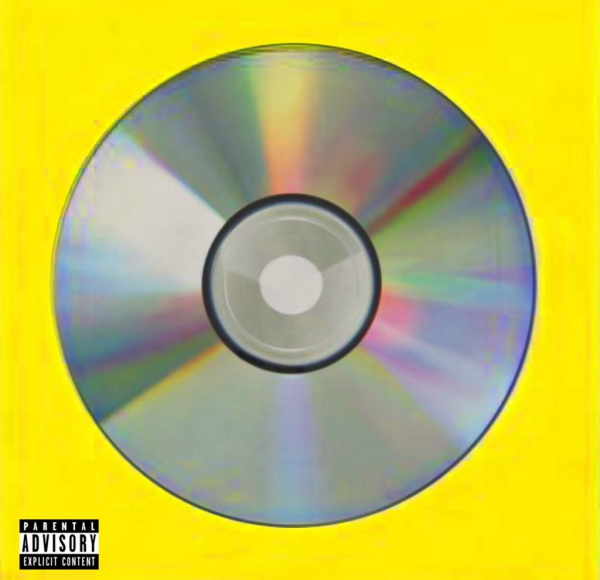 Bad Bunny’s “Las Que No Iban A Salir” may have been a surprise release, but word spread quickly. The album quickly found an audience on the US iTunes sales chart, reaching #1 following its release on Sunday.

It remains atop the all-genre album sales chart as of press time at 11:30PM ET Sunday night.

“Las Que No Iban A Salir” seized the throne from Kehlani’s “It Was Good Until It Wasn’t,” which falls to #2 after spending its first 2+ days at #1. The late Little Richard’s “The Very Best Of Little Richard” is #3, ahead of Kenny Chesney’s “Here And Now” at #4 and Hayley Williams’ “Petals For Armor” at #5.