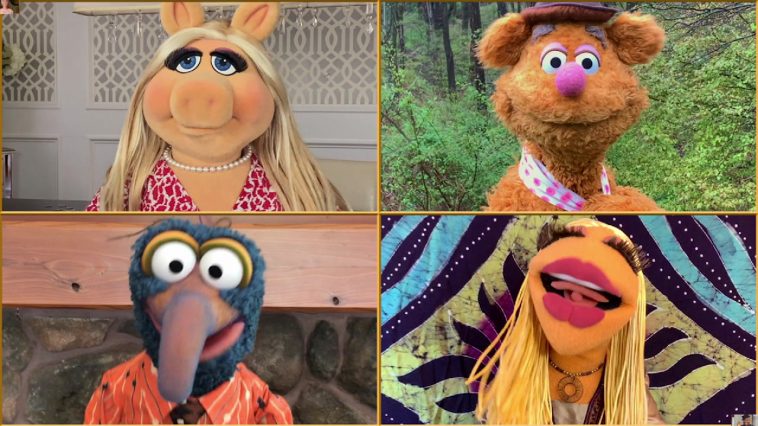 Sunday’s “The Disney Family Singalong: Volume II” drew a markedly smaller audience than the first iteration, but it still fared well from a competitive standpoint. It was Sunday’s #1 broadcast network show in adults 18-49.

According to fast national data posted by Showbuzz, the broadcast drew a 1.3 adults 18-49 rating and averaged 5.74 million overall viewers. The first volume drew a 2.6 rating and 10.44 million viewers in mid-April.

Granted, an apples-to-apples comparison is somewhat unfair. The second iteration aired on Sunday versus Thursday, and at 7PM versus 8PM. Still, the biggest factor is likely the obvious one: volume two lacked the special novelty appeal of the original edition. And though the second special had its share of big names as well, the first volume seemed to have a deeper lineup.

The numbers are nonetheless nothing at which to sneeze. And if not for the high bar set by volume one, Sunday’s performance would likely be cause for celebration in today’s ratings-starved climate. As noted, “Singalong” was #1 in adults 18-49 among network programs. It took third place in overall viewership.