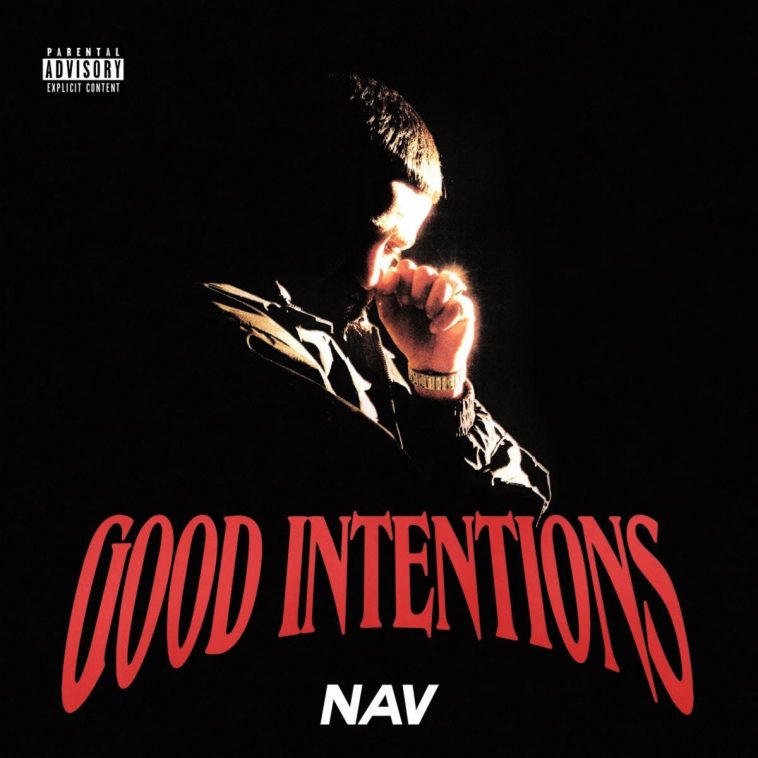 Early US projections have arrived for NAV’s “Good Intentions.”

According to Hits Daily Double, the new album could sell 11-13K copies this week. With units from track sales and streams included, it may post an overall consumption total in the 70-75K unit range.

A total in that range may not be enough for #1 on the overall chart (assuming Drake’s “Dark Lane Demo Tapes” holds up as expected), but it could position “Good Intentions” as the week’s top newcomers. Its closest competition among new releases is Kehlani’s “It Was Good Until It Wasn’t,” which is currently tracking for 60-65K first-week units.

“Good Intentions” is the follow-up to NAV’s “Bad Habits,” which debuted at #1 last spring. 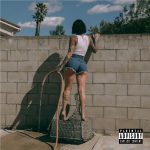