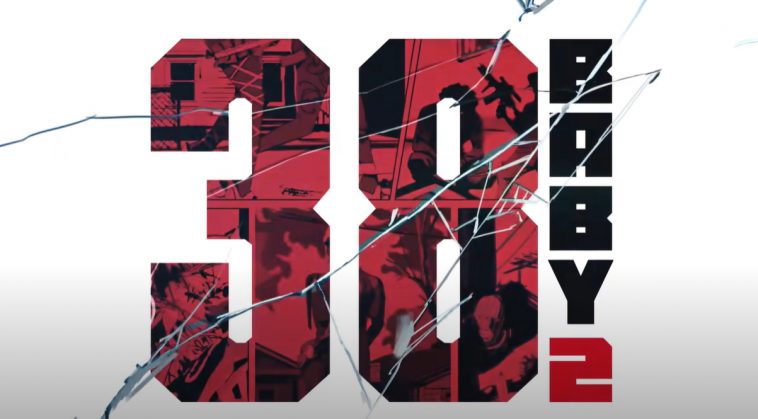 Billboard’s data paints a different picture. Although it also crowns “38 Baby 2” as the #1 overall album, it gives the sales trophy to Dance Gavin Dance’s “Afterburner.” The Trivium album takes #2 on the Billboard Top Album Sales chart.
====

The US album race yet again ends in a split-chart scenario, with Trivium’s “What The Dead Men Say” winning for album sales but YoungBoy Never Broke Again’s “38 Baby 2” ruling for overall consumption.

According to Hits Daily Double, “What The Dead Men Say” sold 14.2K US copies during the April 24-30 tracking period. The count ranks as the week’s best – and may be the week’s only five-figure sales sum (Hits has Dance Gavin Dance’s “Afterburner” at 9,995).

“What The Dead Men Say” only received a modest boost, however, from track sales and streams. With those units included, it generated just shy of 17K in first-week consumption. The total slots the Trivium album at #28 on the overall Hits Top 50 chart.

The #1 position on that overall chart belongs to “38 Baby 2,” which generated 73K in first-week consumption. It generated most of its units (69K) from streams; album sales contributed just under 4K while track sales offered just over 300.

Due Sunday, Billboard’s data may differ slightly from that reported by Hits. The #1 outcomes should, however, be the same. Look for “What The Dead Men Say” to top the sales chart but “38 Baby 2” to rank as the overall #1 album.