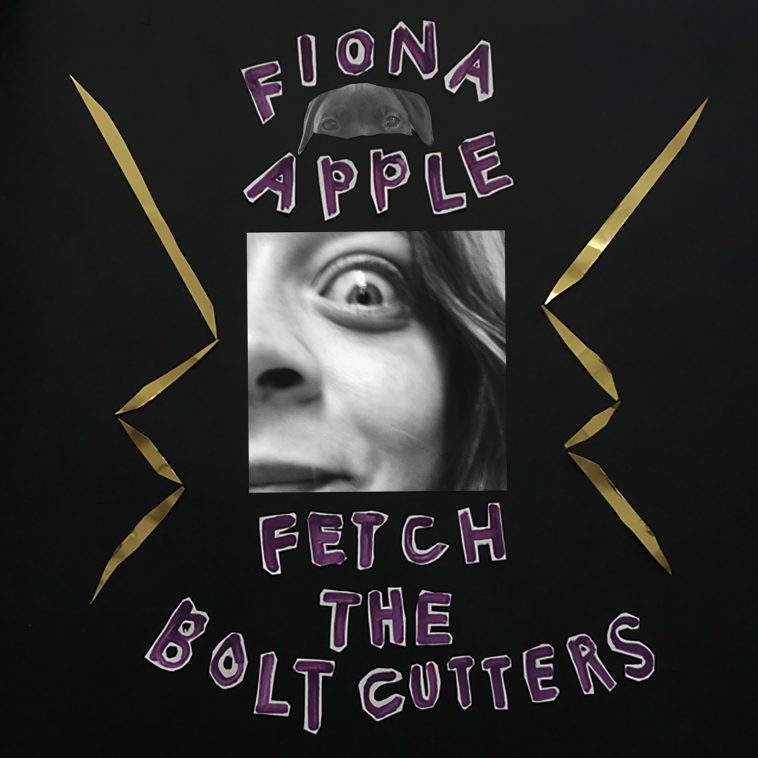 Consistent with projections, this week’s US album race ends in a split-chart scenario.

Fiona Apple’s “Fetch The Bolt Cutters” rules for sales, while DaBaby’s “Blame It On Baby” debuts at #1 for overall consumption.

According to Hits Daily Double, the Fiona Apple album sold 31K US copies during the April 17-23 tracking period. The figure convincingly ranks as the week’s best.

With units from track sales and streams included, the album generated 46K in total first-week consumption. It earns #4 on the consumption chart, trailing DaBaby’s “Blame It On Baby” (129K), The Weeknd’s “After Hours” (56K) and Lil Uzi Vert’s “Eternal Atake” (54K).

“Blame It On Baby” owes the majority of its units to streams; it generated 11K in album sales and 2K units from song sales.

Due Sunday, Billboard’s data may differ slightly from that reported by Hits. The overall outcome will nonetheless be the same – “Fetch The Bolt Cutters” will rule for sales, but “Blame It On Baby” will debut as the overall #1 album.