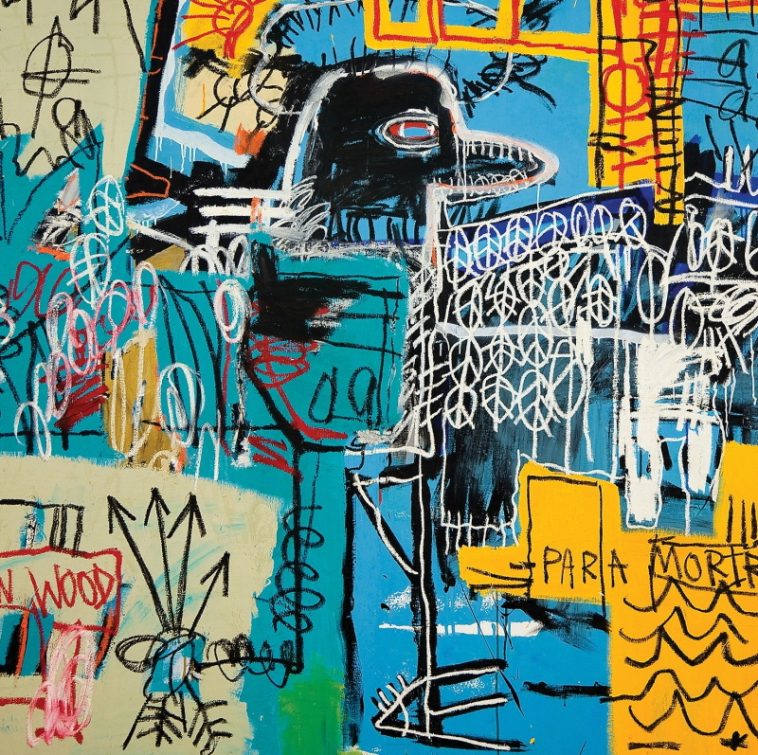 The Strokes - The New Abnormal | Cover via RCA

This week’s US album battle ends in a split chart scenario, with The Strokes’ “The New Abnormal” ruling for sales but The Weeknd’s “After Hours” scoring a fourth week at #1 overall.

According to Hits Daily Double, “The New Abnormal” sold 22K US copies during the April 10-16 tracking period. The count ranks as the week’s best.

With units from track sales and streams included, the album generated 34K in total first-week consumption. That yields an overall Hits Top 50 bow of #8; Billboard should similarly have “The New Abnormal” in the #5-9 position.

“After Hours,” by comparison, managed 16K in sales but 70K in overall consumption. Its consumption figure tops that of Tory Lanez’s new “The New Toronto 3” (~63K) to rank as the week’s best.

Due Sunday, Billboard’s data may differ slightly from that reported by Hits. The overall conclusion should, however, be the same. “The New Abnormal” is the leader for sales, while “After Hours” extends its reign for total consumption.