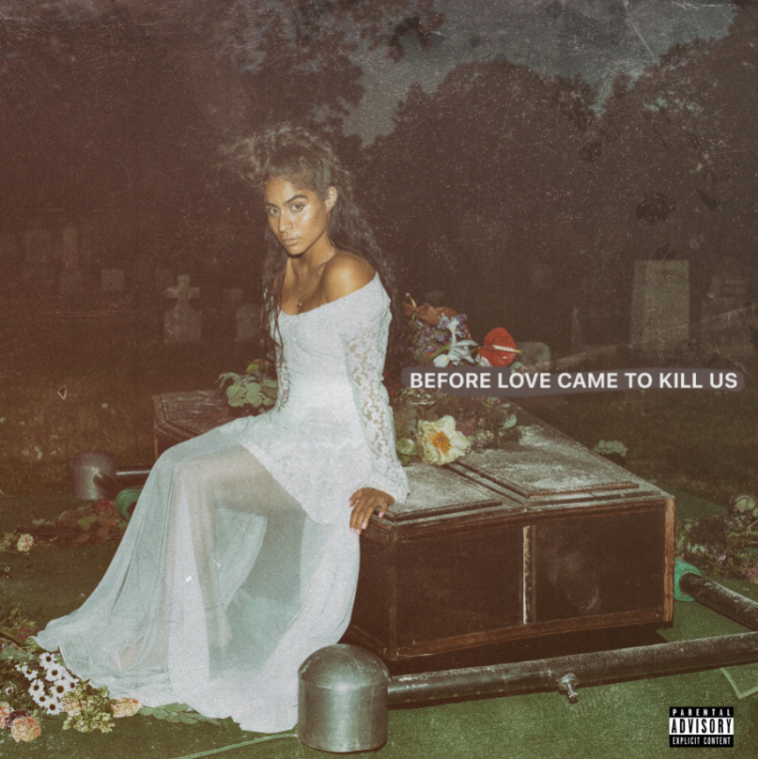 Jessie Reyez released her long-awaited debut album “Before Love Came To Kill Us” on Friday, March 27. Thanks to the album’s solid first-week activity, Reyez debuts prominently on the Billboard Artist 100 chart.

The singer-songwriter starts at #18 on this week’s listing, which ranks the top artists in America based on factors like song consumption, album sales and social media activity. As a point of reference, Reyez appears between Drake (#17) and Lewis Capaldi (#19) on this week’s chart.

The aforementioned “Before Love Came To Kill Us” starts at #13 on the overall Billboard 200 album chart. It fared proportionately well from a sales standpoint, earning #5 on the Top Album Sales listing.