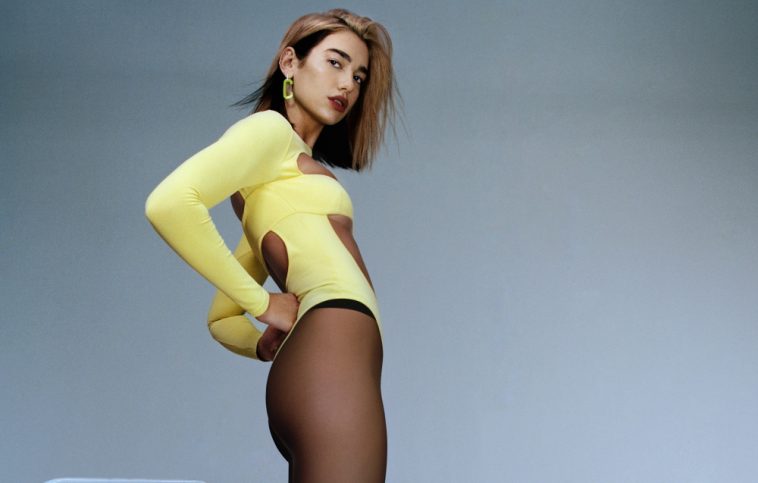 According to Hits Daily Double, the album sold 17K US copies this week. With units from track sales and streams included, the album generated 63K in total first-week consumption units.

The sales figure falls right in the projected range (15-18K), while the consumption tally narrowly tops the expectation (55-60K).

Hits has “Future Nostalgia” debuting at #4 for sales and consumption. Billboard, which is expected to report its own numbers Sunday or Monday, should have the album in similar territory (#4 for sales, and #4 or #5 for overall consumption).