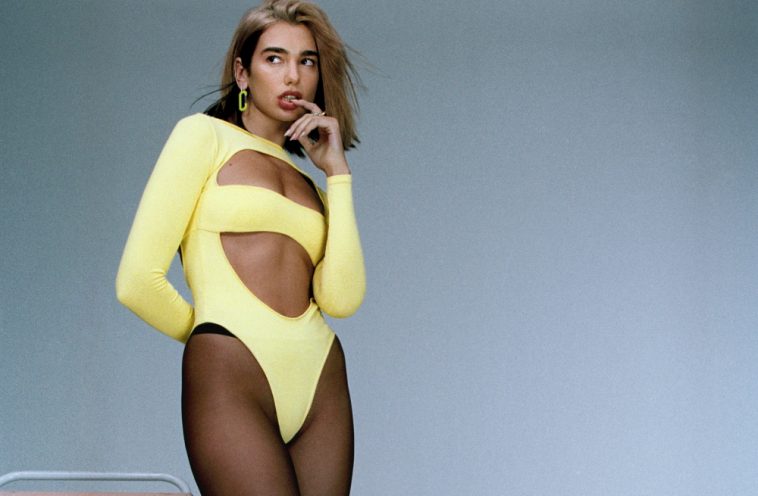 Dua Lipa’s new album “Future Nostalgia” has a shot at a Top 5 debut on this week’s overall US album chart.

According to Hits Daily Double, the album is expected to sell 15-18K US copies this week. With units from track sales and streams included, it may generate 55-60K in first-week consumption.

The consumption figure will likely slot “Future Nostalgia” between #4 and #7 on the overall chart. Hits projects Pearl Jam’s “Gigaton” to land in the same exchange range; PARTYNEXTDOOR’s new “PARTYMOBILE” and Lil Baby’s “My Turn” are projected for a similar 50-55K.

“Future Nostalgia” is nonetheless a lock to be Dua Lipa’s highest-charting album in the US. Her self-titled predecessor peaked at #27.