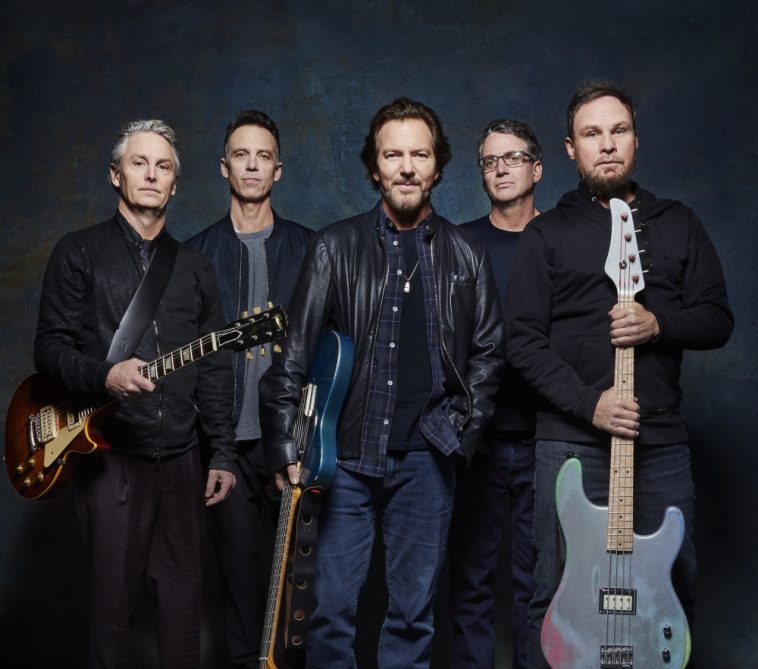 Pearl Jam’s first studio album in seven years arrived this Friday, and projections are available for its opening week performance.

According to Hits Daily Double, the album should sell 45-55K US copies during the March 27-April 2 tracking period. With units from track sales and streams included, it may generate 50-60K in total first-week consumption.

With data so limited at this point, it is hard to project exactly where “Gigaton” will land on the overall US album chart. It should, however, be one of the week’s best-performing new releases.

“Gigaton” is the follow-up to 2013’s “Lightning Bolt,” which earned #1 on the strength of 166K first-week sales (track sales and streams did not count toward the chart in 2013). 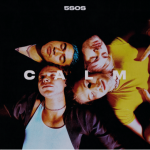