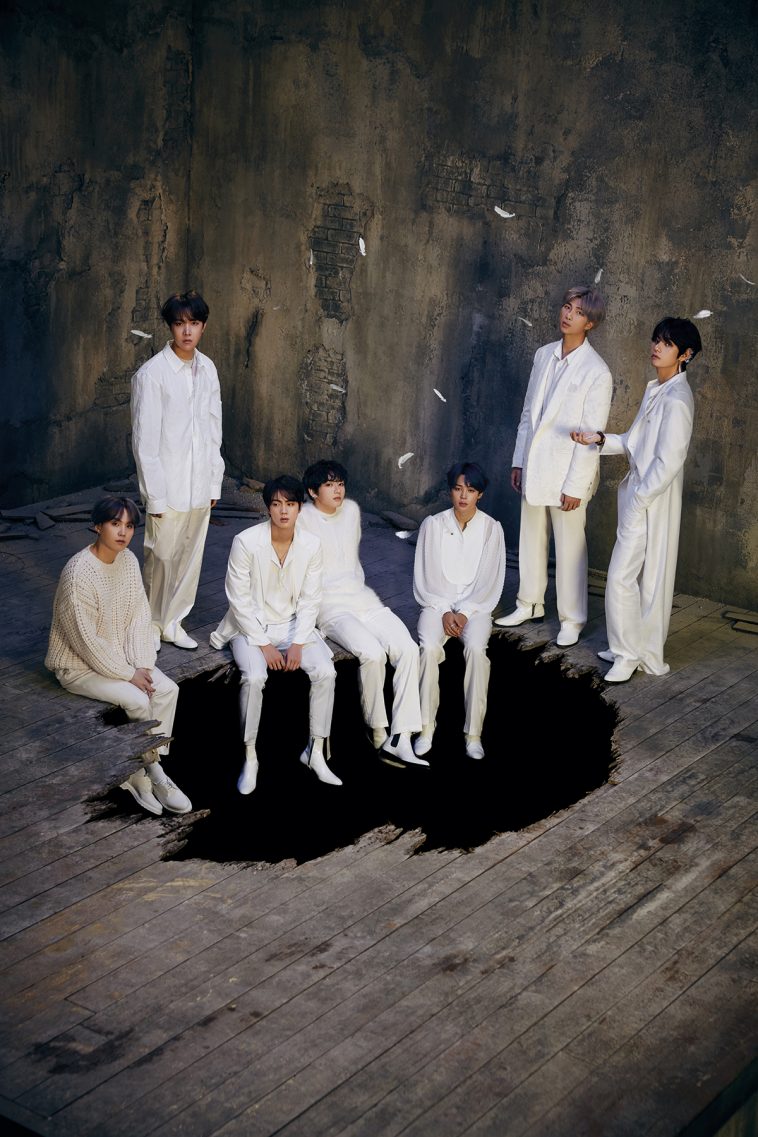 Just about everyone in the music industry knew BTS’ “Map Of The Soul: 7” would win the US album sales and consumption races.

Analysts did not, however, know it would perform quite so well.

According to Hits Daily Double, the album sold about 340K US copies during its first week of release. With units from track sales and streams included, it generated nearly 411K in total first-week consumption.

Due Sunday, Billboard’s data may differ slightly from that reported by Hits. The numbers will not, however, change the overall outcome: “MOTS: 7” will be a dominant #1.