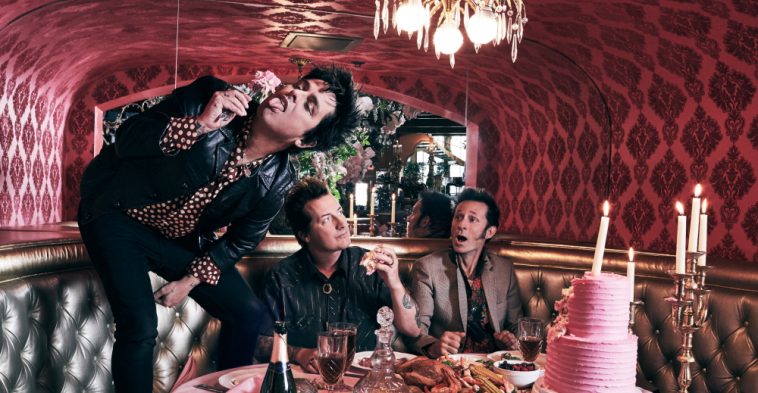 Based on mid-week sales projections, Green Day’s “Father Of All…” will not challenge for #1 on this week’s overall US album chart. It may, however, rank as the week’s top new entry — and post the best sales total.

According to Hits Daily Double, the album is expected to sell 35-40K US copies this week. With units from track sales and streams included, it may generate 42-47K in total US units.

The unit figure would likely slot “Father Of All” in the #4-6 range on the overall chart; Roddy Ricch’s “Please Excuse Me For Being Antisocial,” Eminem’s “Music To Be Murdered By,” and Lil Wayne’s “Funeral” are all expected to generate more total units; Post Malone’s “Hollywood’s Bleeding” and Billie Eilish’s “WHEN WE ALL FALL ASLEEP, WHERE DO WE GO?” should post similar totals.

No other album, however, is expected to generate nearly as many sales this week. And no other new release should land higher on the overall chart.