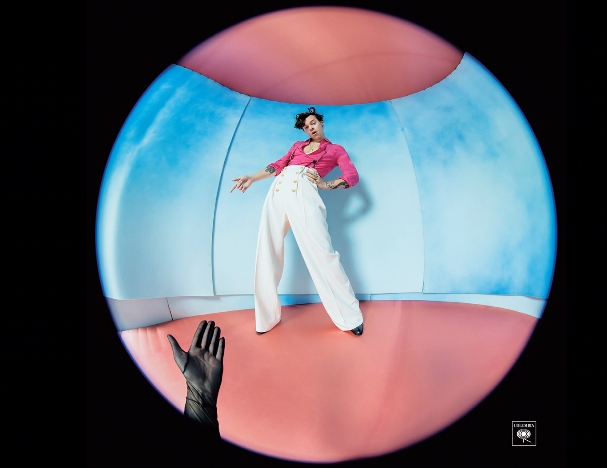 Harry Styles’ new album “Fine Line” is set to debut as a dominant #1 in the United States. It will, moreover, post far stronger opening week numbers than his previous album.

According to Hits Daily Double, “Fine Line” is expected to sell 320-340K copies in the US this week. With units from track sales and streams included, it should generate 420-440K in total first-week units.

The figures will almost certainly slot “Fine Line” as a convincing #1 on the US sales and consumption charts, respectively.

“Fine Line” is the follow-up to Styles’ self-titled debut, which debuted with 230K US units (193K from sales).